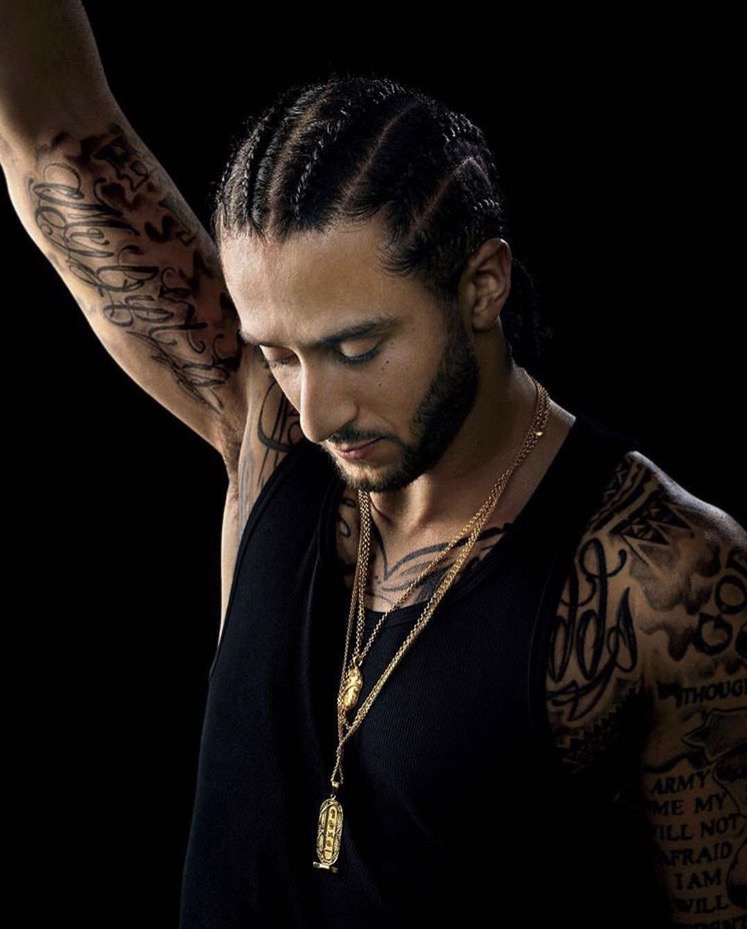 Meek Mill, 30, was sentenced to two to four years in state prison after Common Pleas Judge Genece Brinkley cited a failed drug test and neglecting to comply with a court-ordered travel restriction.

Familiar with speaking on social injustice and previously advocating for Mill on social media, alleging his imprisonment is the result of “systemic oppression.”
Colin Kaepernick says he and Meek Mill have spoken since the rapper’s recent incarceration. The incarceration stemming from a probation violation in a 2008 gun and drug case.

“Spoke to Meek Mill & he wanted ppl to know regardless of his unjust situation, he’s in good spirits & humbled by the support the people have shown him,” the free-agent quarterback tweeted Monday. “We’ll continue to fight against the harsh sentencing practices that have affected Meek & millions of other POC for generations.”

Kaepernick, who hasn’t played a minute of this NFL this season, is no stranger to injustice. Recently begin ” black balled” out of thre NFL, Colin is not keeping quite about social injustices.

Sharing earlier this month that

” Roughly 2.2 million people are incarcerated in the United States, an increase of 1.9 million since 1972. America professes to be the land of the free, yet it has the world’s largest prison population – with one-quarter of the globes prisoners, and just 5 percent of the total population,”…..“Disproportionately America’s prisons are filled with Black bodies.
“This criminal (in)justice system, ripe with racial discrimination, stigmatizes, profiles, and targets young Black men for arrest at a young age, having its roots in their hyper-policed neighborhoods that they are raised in, and sadly extending into what should be a safe space—the classroom, via the school to prison pipeline,” he continued. “Meek Mill is a victim of this systemic oppression.”

Many have come forward to speak out of the injustice they believe the rapper is facing.

Kaepernick, continues to push his point of “systemic oppression ” even tho he is currently fighting his own battles.

Flip the page to check out the Instagram posts by Kap. 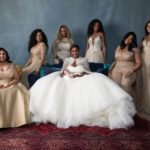 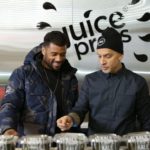