7 Reasons – SET – is THE platform for Female Sports Fans 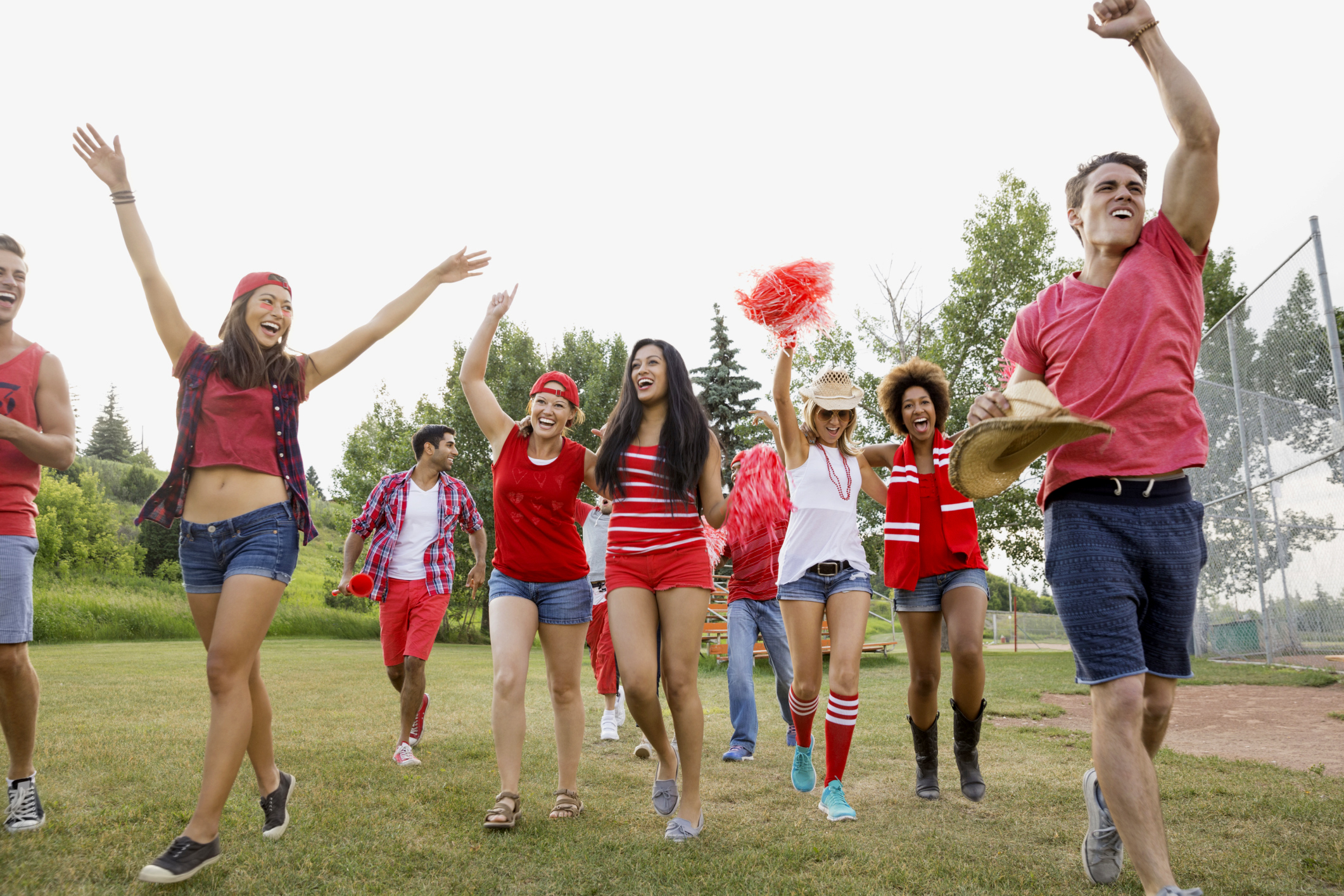 Have you ever taken a look around any sports arena in the USA during a game?  Did you notice the number of women that were in the arena watching the game, cheering for their favorite team even rocking their favorite athlete’s jersey? From tailgating to game day watch parties, there’s no doubt about it, women love sports.  For this reason Sports & Entertainment Today – SET – was created.

I’ve seen first hand just how much women love sports.  I’m one of those women! My husband played in the NFL for 12 years so I got to see the ins and outs of sports, specifically the NFL. The wins, losses and so much more is what prompted me to create a sports platform for women.  SET was conceptualized 11 years ago. I started with a magazine that could sit on newsstands next to any publication on the market.  SET could be purchased in Barnes & Nobles, Borders, Walden Books, and on newsstands nationwide.  SET could also be found in locker rooms.  This was a passion project of mine.  I was newly married, pregnant, preparing for the arrival of our third child and had more creative energy than EVER!  When we featured Floyd Mayweather, and Laila Ali as covers, publicists and marketing reps began reaching out to feature their athletes, I knew we were on to something.  The problem was that the market, particularly the leagues, didn’t seem ready to embrace or address the female fan.  I took a step back, had another baby – I stay busy – went thru an Executive MBA program at George Washington University, built another business where I lead teams and decided it was time to pick my passion back up. SET being my passion.

I’ve heard people say, “A sports platform for women?” My response is simply, “Why not?” Women make up more than half of the fans that watch professional football and according to Nielsen more women watched the Superbowl than the Oscars. Numbers don’t lie.  I’ve spoken with countless women about what they would like to see in a sports platform. I’ve asked athletes across sports what they think about a sports platform for women and from many I get a surprised reaction followed by, I like that. As I prepare athletes for our Facebook Live interviews (www.facebook.com/SETMagazine.com) and I get their responses I see now more than ever that the market is ready.

SET is not here to give you stats and scores we cover sports lifestyle, showcasing what athletes are doing outside of their sport.  Our stories are human interest pieces that include topics ranging from philanthropy, travel, cooking, fashion, weddings, honeymoons, baby showers, dating and more all tailored so that the female sports fan can get a bit more.

The responses from the athletes and the viewers let us know that SET is on to something and it’s here to stay.  The future is female, female sports fans want more and not only am I ready to give it to them, but the athletes I’ve spoken to are as well.
Here are 7 reasons why the time for SET is now:
1 Women are The Fastest Growing Sports Loving Group
ESPN Sports poll and the US Census shows women’s interest in sports grows exponentially year-over-year. The NFL states “women make up over 44% of all U.S. NFL football fans.”
2 Women’s Sports Viewership is #1
The USA’s Women’s World Cup win over Japan shattered previous TV ratings with 25.4 million people watching, beating NBA Finals (13.0 million) and the Stanley Cup Finals (7.6 million viewers), proving women love sports just as much as men.

Just as women love sports the men love to see their peers and icons featured in the way SET does. As we go directly to private subscribers, SET Magazine is prepared to saturate the locker rooms of 32 NFL teams, 30 NBA Teams, 30 NHL teams, 30 MLB teams and grace the coffee tables of noted celebrity athlete homes.

4 SET Magazine is a Collectable Asset

SET Magazine activates your senses and provides an unparalleled experience that keeps SET relevant for years to come. The growth of our SET Weddings Edition is proof.

SET is a multi-media platform that includes SET Magazine, SET Weddings Edition, SETtv, SET Events, SET Social Media and the upcoming SET app. Our combined impressions offer unique exposure, as well as premier brand recognition. Our “SET An Example Women of the NFL Conference” is one example of our exclusive access to female sports fans these fans happen to be the significant others – wives and girlfriends – of athletes. Check out www.womenofthenfl.com.

SET readers are savvy, modern and fashion-forward, not to mention loyal. They have expendable income, are civic-minded and pride themselves in charitable efforts worldwide.

According to Harvard Business Review, “it would be foolish to ignore or underestimate the female consumer.” Nielson agrees and estimates “U.S. women purchase anywhere from $5 trillion to $15 trillion annually.”  From influencing/buying big ticket items in the home to purchasing sports apparel, female sports fans haven’t been taken seriously and there is no better time to do so. Start with Sports & Entertainment Today – SET.

I look forward to hearing your thoughts.  Drop me a comment. 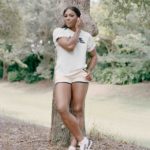 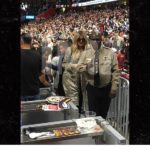