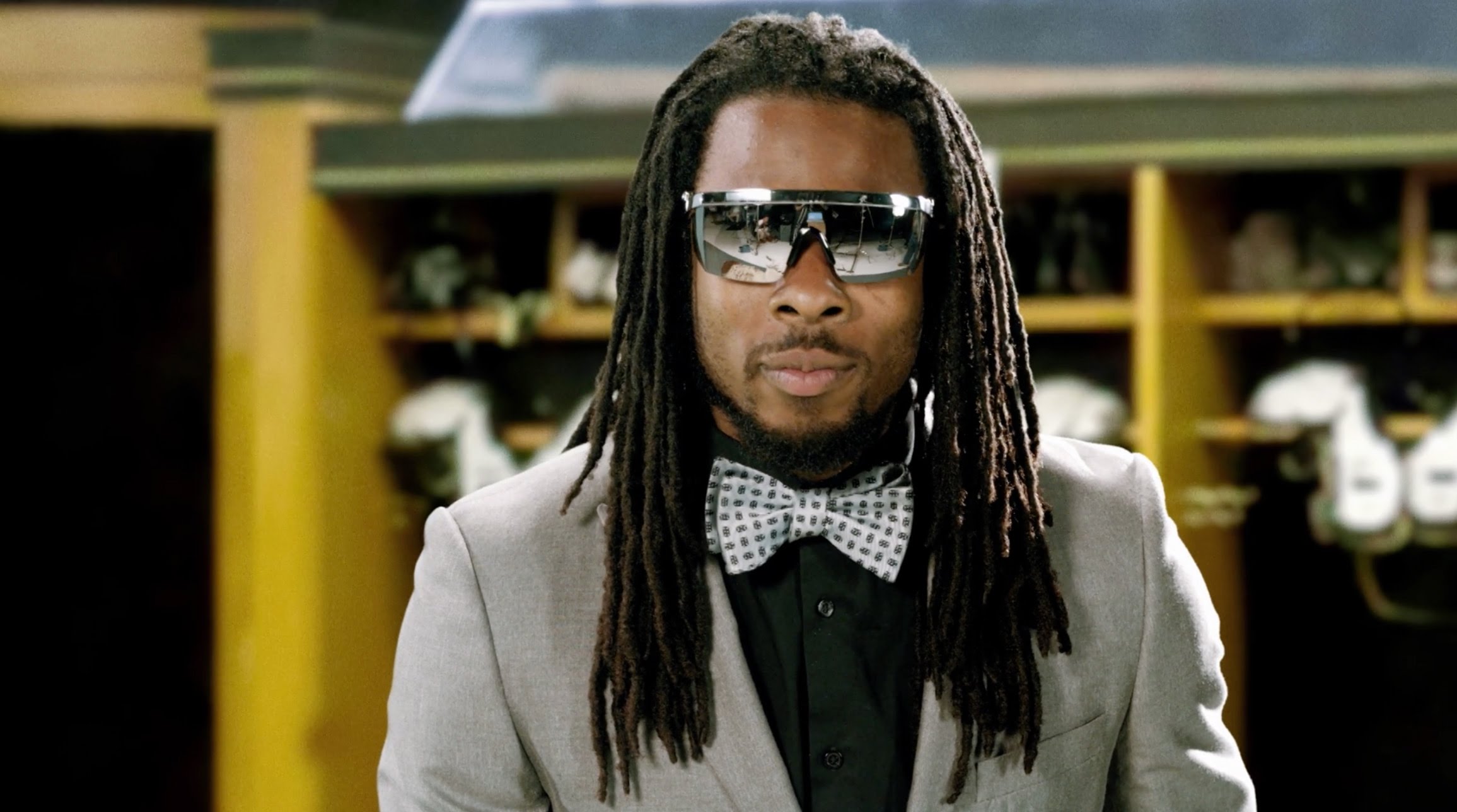 Safe to say that Richard Sherman likes chicken wings. So much so that he has opened his “1st Wing Stop” in West Seattle.

Sherman says, “I have been a Wingstop customer since I was a kid growing up in Los Angeles; that’s when I discovered the brand and the difference that made-to-order quality brings to the wing experience,” Sherman said. “Once the brand expanded into the Seattle market, I knew I would eventually join the team. I look forward to sharing my love of Wingstop with all the fans in Western Washington.“

Sherman opened the store with Greg Southern who also owns other branches of Wingstops. The West Seattle Herald reports that the Seahawks have been Wingstop regulars, and that when Southern met Sherman, Sherman “said he wanted to join the team.”

While there are over 900 Wing Stop locations nationwide, to join Sherman and some of his teammates there will be a grand opening gala with the exact date to be announced. Popular flavors of the wings include mango habanero, lemon pepper, garlic parmesan or original hot wings. Take a friend and grab your wings.  Located in Westwood Village at 2600 S.W. Barton St., Ste. B8, Seattle; 206-257-5021. 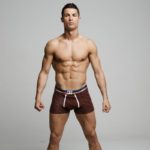 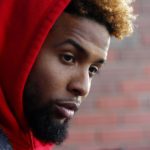