A CONVERSATION WITH NATASHA HASTINGS 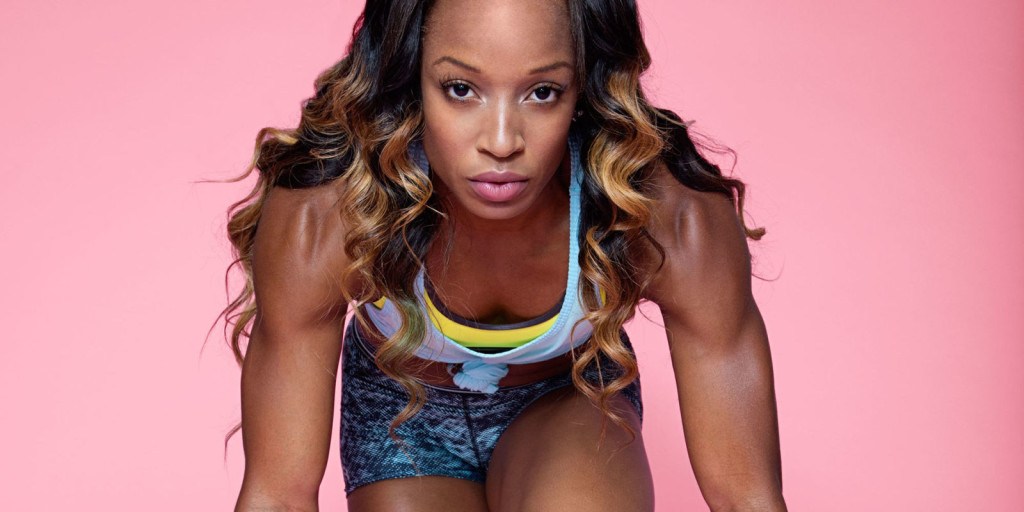 Natasha Hastings is fast. She’s beautiful. We all know that. Beyond those things though, there’s so much more that we should know. She’s purposeful, she’s determined and she’s focused on winning on and off the track. Today SET Magazine, in conjunction with GladiatHers.com, is bringing you the second part of a two-part conversation with the incomparable, Olympic-gold medalist, Natasha Hastings. Find out how she stays motivated, sets goals and plans for her future.

You’ve been a world-class athlete for a very long time. How do you stay so motivated to keep competing at such a high level?

I look at every season as a new challenge. So for instance, last year the challenge was the Olympics. This year it’s the World Championships. Also, I’m in a phase where I’m coming into my own and becoming more comfortable with who I am on and off the track. So having that sense of surety in myself makes my approach to everything different. How I tackle the workouts and competitions is different. And that helps keep it fresh as well.

You’re motivation is still there, but have you been thinking about life after track? And what would you like that to look like?

While I feel like I’m coming into my best years, I don’t plan on running for the rest of my life. I know I can’t run for the rest of my life. First and foremost for life after track, I hope is marriage and a family. For the sake of career I have definitely made a lot of sacrifices in terms of making time for relationships. I don’t regret it, but I would like to be married soon. Some women say you can have it all and some say no, you can’t but you can have certain things in certain seasons. I just live my life on purpose and I believe that God will send Mr. Right when He’s ready to send him to me.

I also want to be an entrepreneur. I have been in talks with some people about getting a fashion line together. But we’re just now in the planning stages. I have to figure out if I want to go the designer or style route. I am also interested in broadcast journalism. When I leave track I still want to have that connection. I don’t want to coach because coaching is more demanding than being the athlete. When I have a family I really want to be dedicated to that, so I think broadcast journalism would be the perfect compromise to not competing but still being involved. It would be great to help the athletes tell their stories. 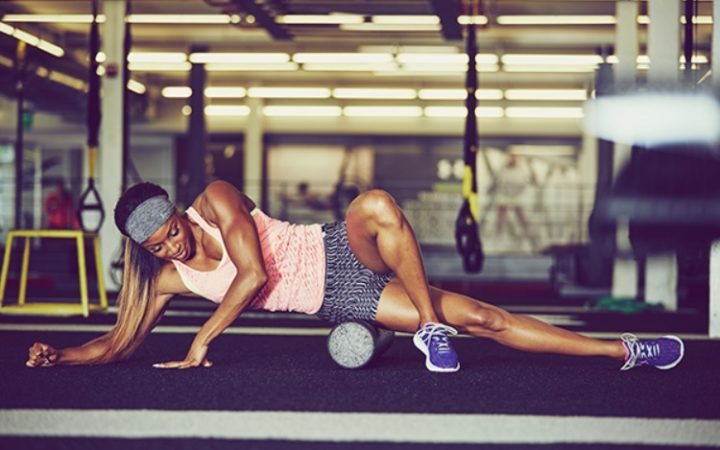 Earlier this year, you worked with athletes preparing for the NFL combine. How was that and could you see yourself doing more of that in life after track?

It was interesting. I’m used to being around a lot of guys; it’s a part of track life. So I’m comfortable being around a lot of men. It was a challenge for me though because I was worried about being taken seriously. I even worried about whether I had too much makeup on. But I was pleasantly surprised that the guys were attentive, respectful, engaged and responsive. It was a great experience. It was initially intimidating, even though I was coming in as the expert, but once I saw how they carried themselves, it made my job a lot easier.

I could definitely see myself doing something similar. It’s not as intense as full-time coaching. I could work with athletes for a specific period of time. It would give me the connection and time for a personal life.

Sports business seems like it’s right up your alley. What have sports taught you about business so far?

Sports have also given me a sense of competitiveness. Even as an entrepreneur, I know I will want to be the best. While it may be a little crippling, sports have also instilled in me a sense of perfectionism. If I do something, I want to do it right. Sometimes I know that that can slow down the process because you just have to take the risk, but it will ensure that my product will be top-notch.

In line with sports business, you’ve created Natasha Hastings the brand. That brand seems to be part athlete, part fashionista. Why is important that you bring a feminine touch to your brand?

In so many words, it’s important because I’m being myself. For a while (and even now), I was criticized for wearing makeup. People would tell me I’m not focused and that I needed to get ugly. To that I have a few responses. First, if I worked in corporate America, I couldn’t show up to work and not look the part. When I was in college, my coach, Coach Frye was very adamant about us, young black people especially, being great representations. We had to dress business casual. The guys had to have fresh haircuts. The women couldn’t have piercings in our face and our hair had to be done. He was all about us looking the part of professionals. So in my mind, I’m not getting on TV looking crazy; I’m going looking like a professional, even if I am running.

Secondly, while the makeup and hair are a vanity thing, they also serve as positive distractions. Most athletes have rituals before their competitions. Doing my makeup is my ritual. It gives me something productive to do with my hands and distracts me from thinking about the race that’s to come.

Finally, I refuse to let society put me in whatever box they think I’m supposed to be in. I wear makeup and may be flashy on the track because it is a part of who I am. I’m an athlete and a tomboy, but I’m also girly, and I have no problem embracing both sides. I have no problem being exactly who I am. And those who don’t like it can move on. 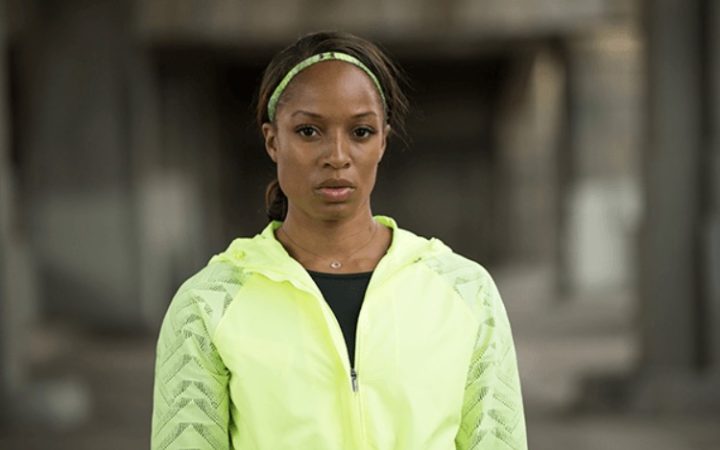 I love it! While you haven’t stepped away from the track, you have a great deal going on. How do you balance it all?

That’s actually something I’ve been working on. Up until now I would say that I’ve had a better balance. But I’m getting to the point where I’m having a lot more on my plate and I’m learning that I have to say “no” to things because I’m still an athlete first. So prioritizing helps.

The other thing I try to do for 10-15 minutes every morning is pray and set my intentions for the day. Some days it’s a quick “today is going to be a good day,” or “keep it simple.” It helps me get grounded and not be overwhelmed by what’s to come.

Natasha’s live-on-purpose and be-true-to-yourself attitude is a true inspiration to us all and sure to make her a huge success in life after track. Be sure to check out the first part of our conversation with Natasha by clicking here. She shares lessons from winning and losing, her vision for women in sports and much more. You won’t be disappointed. 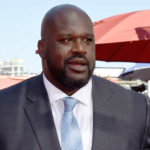 Shaquille O'Neal pays funeral expenses for 13 year old... Previous
Javier Baez gets street in Chicago named after him Next 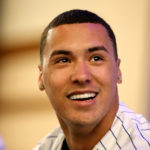