Everything That Glitters Isn’t Gold 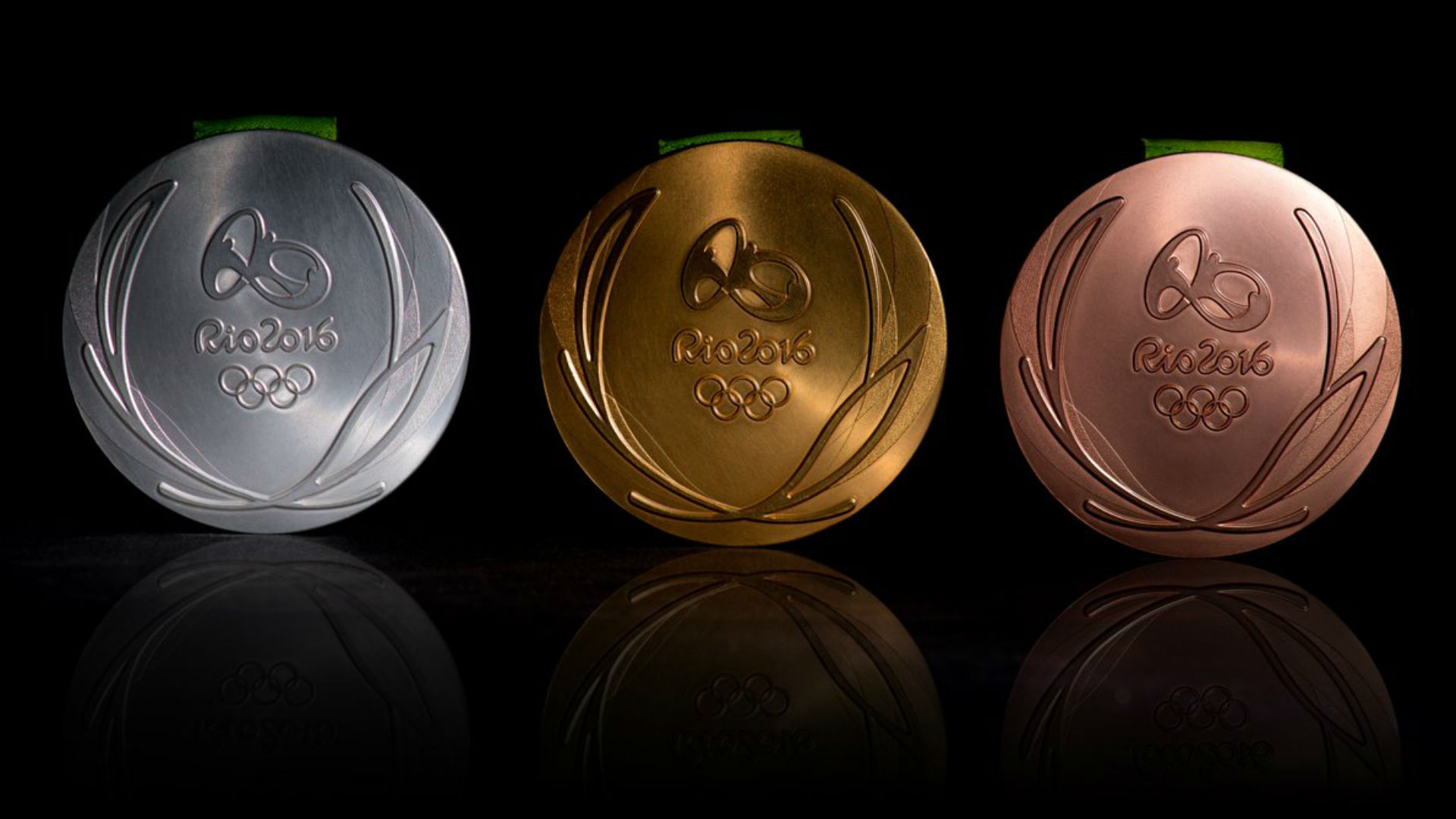 Our Olympic champions have all returned to their hometowns, showing off their medals in all of their well-deserved glory. Katie Ledecky threw out the first pitch at a Washington Nationals game last week, while Aly Raisman did the same at a Boston Red Sox game. Simone Manuel acted as honorary team captain at the Houston Texans preseason game on last Sunday. We’ve all seen the medals shining oh, so brightly and I’m sure we’ve all wondered how much gold does it take to make an Olympic gold medal, as well as what it takes to make the bronze and silver. Well, I’ve dug up some answers!

Let’s start with the bronze medal, which is made from 95 percent copper and 5 percent zinc, bringing the monetary value of the medal to less than 5 dollars. 30 percent of the composite used in the bronze medal, as well as in the silver, comes from recycled material from the Mint in Brazil. The silver medal, is made 100 percent of silver, and it holds a higher monetary value than the bronze at 315.00.  But the most interesting facts come in regards to the Olympic gold medal. The last time the most cherished medal was made entirely of pure gold was in the Stockholm Olympics of 1912. The Olympic gold from Rio de Janeiro, Brazil is actually made from 98.9 percent silver and 1.2 percent gold, totaling its value at 565.00. 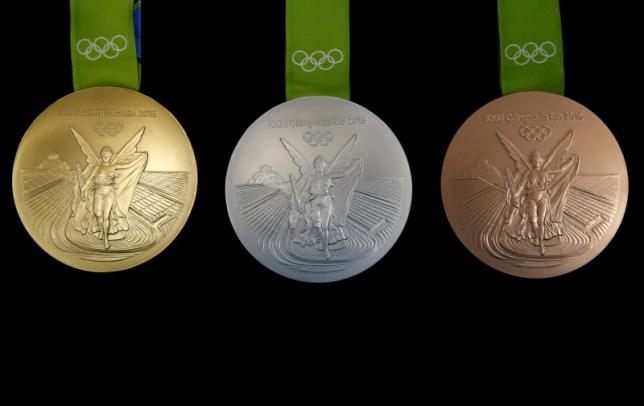 While the actual value of these medals don’t make them seem so unattainable, the hard work and dedication put into them by every athlete, from all over the world, adds more value to each of those medals than money could buy. So, while you may be opting to head to Starbucks to grab a nice Venti Frappuccino, think about how hard our Olympic heroes have worked to gain a bronze medal that has monetary value less than your beverage. This is your motivation to park a little further in the lot, or at least, get a shed some unwanted pounds! 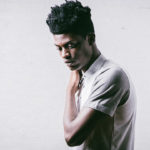 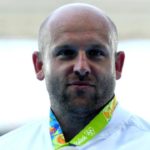