NFL My Cause My Cleats Campaign 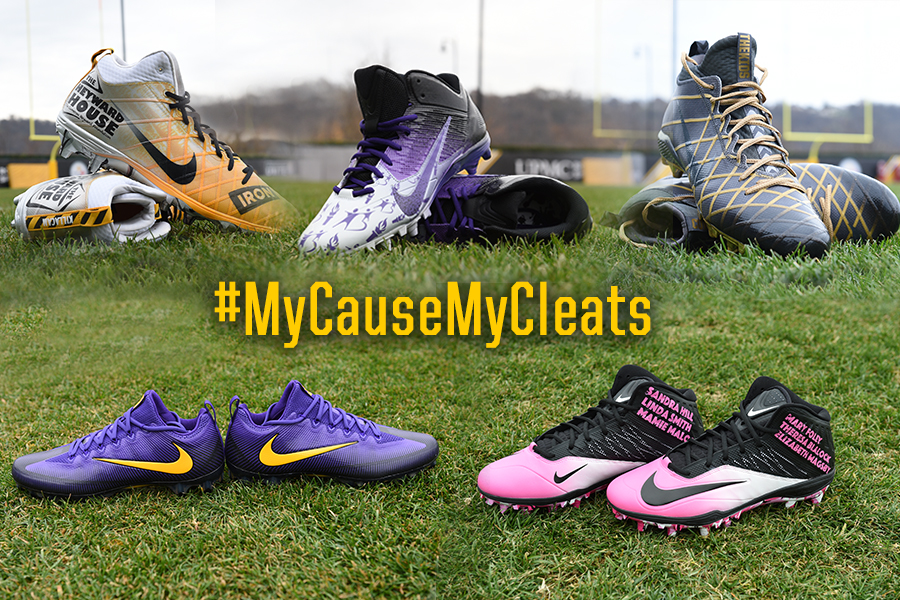 The NFL has made headlines in the past for their controversial moves on penalizing players for wearing attire outside of their regulations. Generally, the clothing worn by players was for a personal message; breast cancer, mental health awareness, a 9-11 tribute. The blacklash on social media was typically pretty fierce. However, it looks like all those tweets and messages may have led to a powerful social campaign aptly named “My Cause My Cleats.”

For one week – this week – NFL players are given approval to wear special cleats for a charitable cause. The players had to receive approval from the NFL on their cause and 100% of the proceeds must go to their chosen charity. According to the NFL, some 500 players are participating this week, and their cleats have never looked better.

This week, players will be sporting custom cleats in support of their causes. #MyCauseMyCleats pic.twitter.com/p1vPTOSN89

So often we like to express our frustrations with what we think is being done wrong, but in this case, it looks like the NFL got it right. So be sure to get involved with what your team’s players are doing and share your favorites! 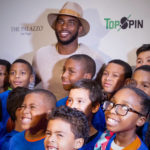