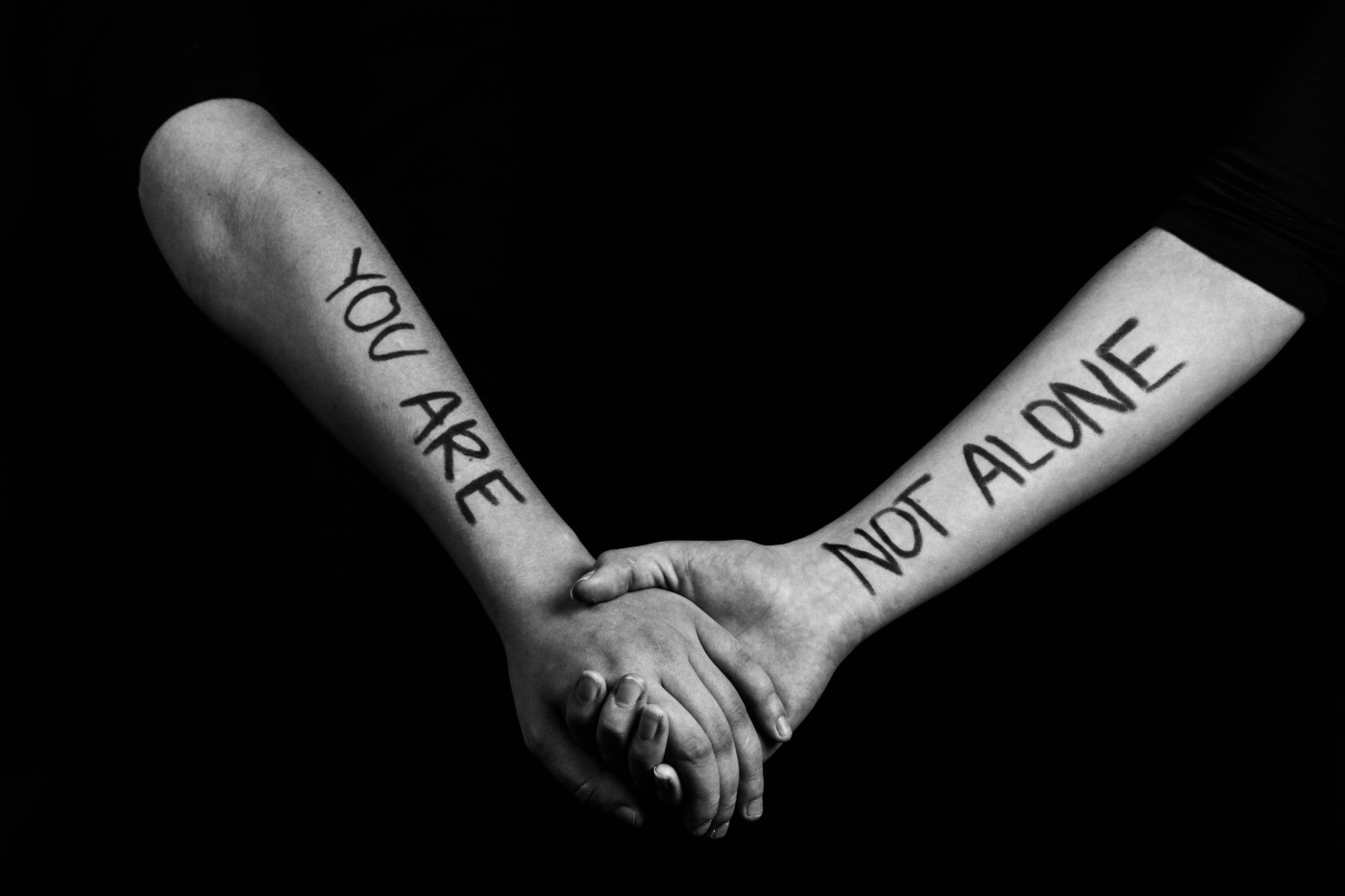 As the day draws near athletes and the like are strived to bring awareness to Mental Health a big topic on the list is Chronic traumatic encephalopathy (CTE).

How would you define CTE? Chronic Traumatic Encephalopathy (CTE) is a brain condition associated with repeated blows to the head. During the 2019 NFL pre and regular season games, there were a total of 224 reported concussions. Such cases of CTE have led to depression, anxiety, and in extreme cases suicide. For example, the case with Junior Seau, who knew he was suffering from CTE and fatally took his life. Seau had hopes that his sacrifice would promote experts to study his brain and the effects that the disease caused. 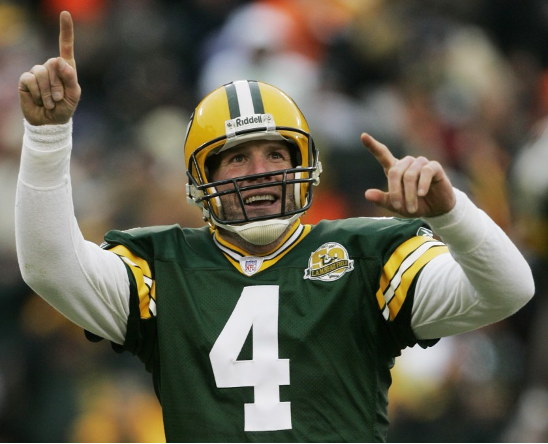 Former Green Bay Packer Quarterback Brett Farve has expressed his concern for early signs of CTE. The former NFL legend is already experiencing short-term memory loss, as well as slurred speech at times. Favre also recognizes that the multiple concussions that he has experienced over his 19-year career will eventually take a toll on his brain. Brett Farve has expressed that he has experienced over a thousand concussions in his career, which subsequently led to neurological issues. Farve stated that he’s afraid that his current neurological state will eventually get worse over time and he will eventually develop full on CTE. 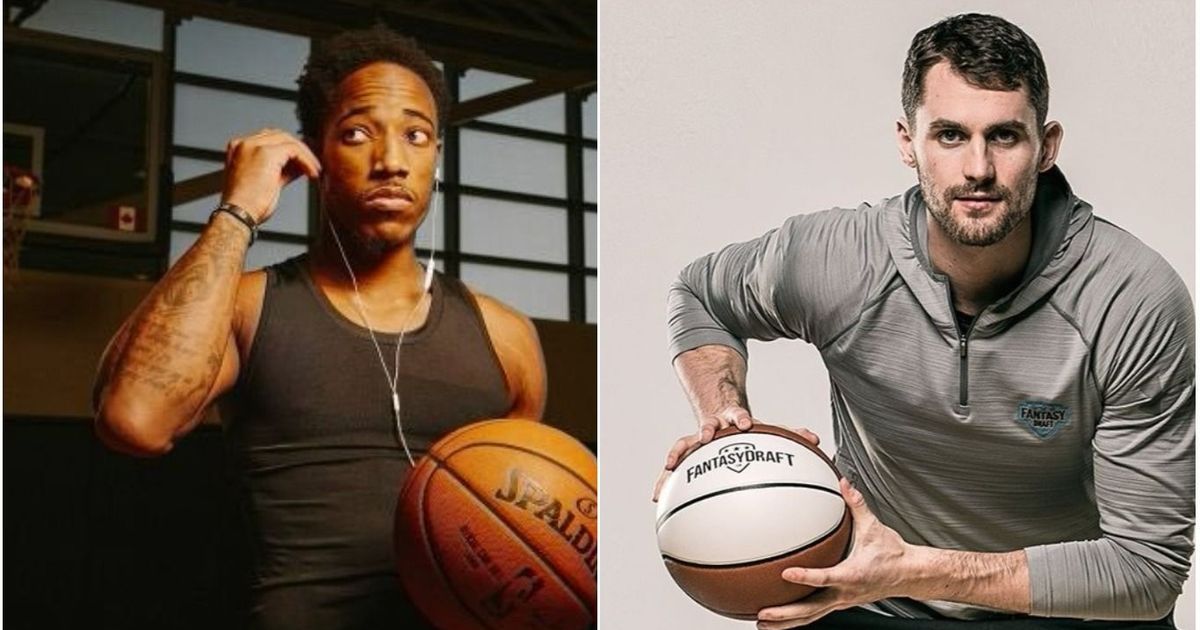 NBA Point-Guard DeMar DeRozan has openly shared living and dealing with Anxiety and Depression. With drive and passion, DeMar and NBA’s Kevin Love who recently shared his bouts with Mental Illness, recently partnered up to spread awareness across the league and the world. They joined the NBA with spreading the message through a PSA, and also launching a website for fans to receive information on the disease.

The NBA also shared that they will launch league training for players and employees, as well as programs for youth through Jr. NBA and NBA Fit. The NBA All-Star DeMar DeRozan has dealt with mental illness since childhood and never really sorted out the ongoing issues that still linger. At times, others may feel that he’s antisocial, but in all actuality it’s a sign of depression.“Never be ashamed of wanting to be a better you”-DeRozan.

Signs of Anxiety and Depression 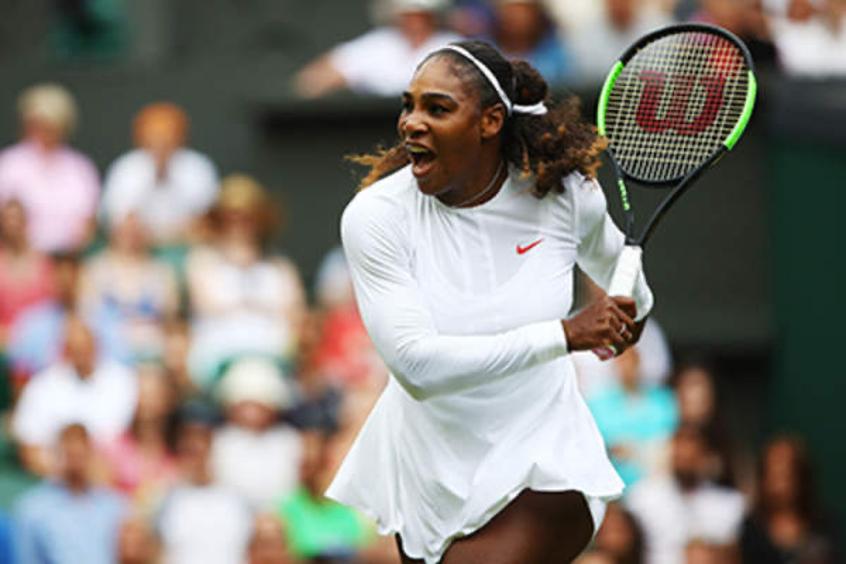 The successful and professional Tennis star Serena Williams has openly shared living with Depression, as well as Postpartum Depression (PPD), also known as “The Baby Blues”. The Tennis athlete admitted that her depression would take over the joy and excitement, even after winning large matches such as Wimbledon.

Serena also candidly shared that after having her daughter, she experienced Postpartum Depression. Serena doesn’t like to place titles on the condition, because she feels it makes women feel less of a mother just as she did. Williams spoke with Vogue magazine and opened up about her depression.

The tennis star expressed that even being at the top of your game, you still have underlying issues that can eventually bring you down. While trying to sustain her career after giving birth, the new mother shared that she felt like she was not giving her baby enough.

Some women suffer from Postpartum Anxiety, and at times can have suicidal thoughts. Serena shared with her fans via Instagram and also on her HBO documentary (Being Serena). Williams feels better sharing her story with other women who maybe experiencing the same. For more on Serena’s depression, check out the article in Vogue.

It is evident that Mental Health can affect anyone, from the common worker to the Multi-Million-dollar athlete. Let’s take the time to give thanks to all athletes who attempt to shed light on Mental Health Awareness, not just during awareness month, but every day.

Other Athletes leading the charge for Mental Health Awareness

If you or someone you know is suffering from Mental Health or would like more information on World Mental Health Day please contact The Suicide Prevention Hotline 24/7 at 1-800-273-82555. 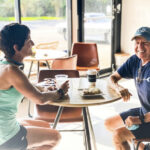 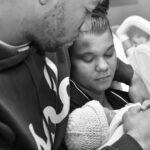