The Best Stories from the Cubs World Series Victory 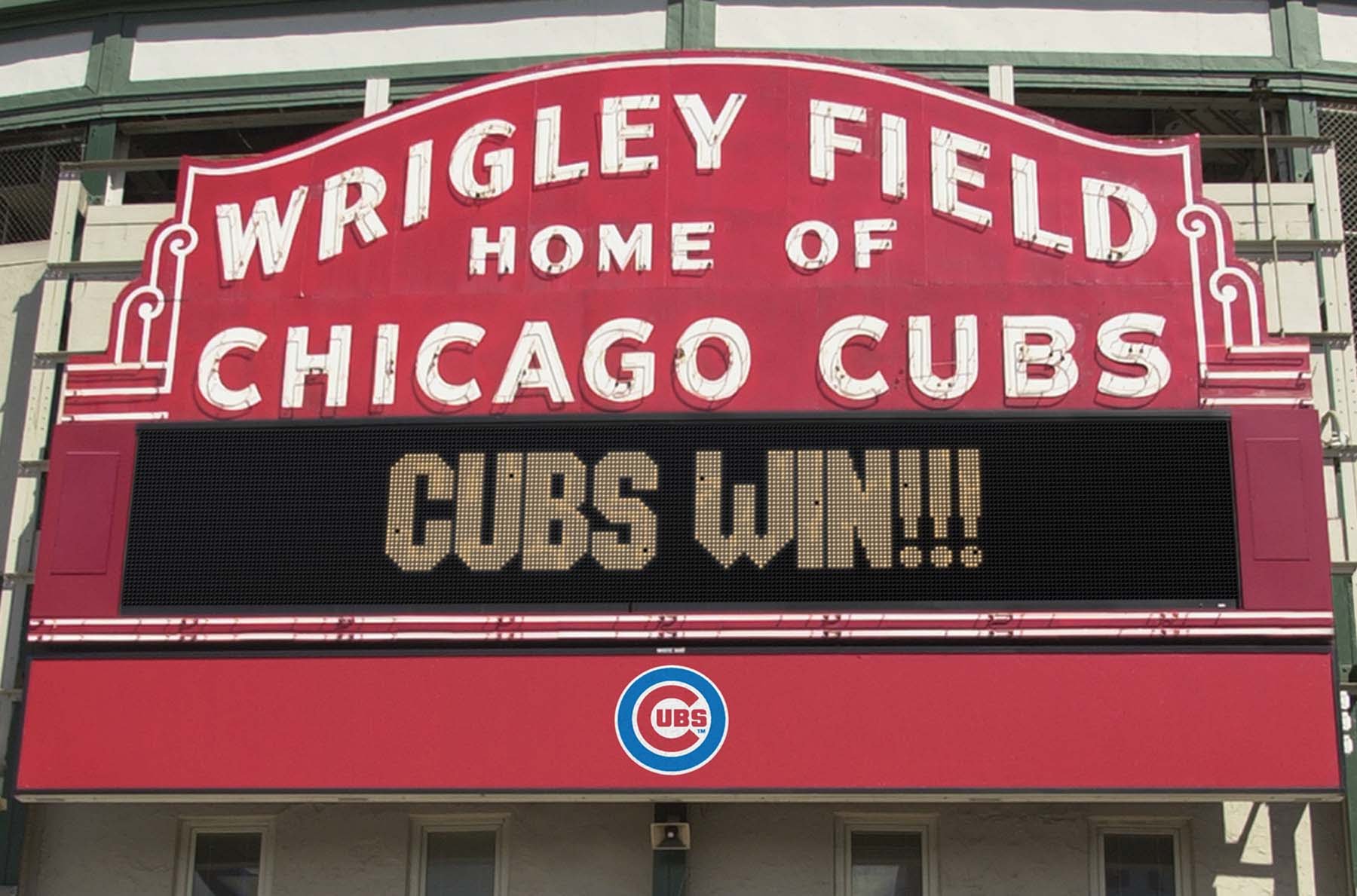 The party in Chicago has been going for 3 straight days now. It is a party 108 years in the making. With so much buildup – and a curse to break – there were some amazing stories that emerged after Wednesday’s night’s historic victory. It isn’t fair to pick just one, so here is a collection of the best moments following the Cubs World Series victory.

If I had to pick a favorite, it would probably be this one. The story of how a son drove all day to visit his father’s grave to listen to the game. Why? To keep a promise he made with his dad who passed away in 1980. I’m not crying, you’re crying!

Sheffield Wall at Wrigley became a memorial to honor all of those who died before the Cubs beat the curse.

People are writing the names of loved ones who didn't live long enough to see this all along the Sheffield wall at #Wrigley #FlyTheW #Cubs pic.twitter.com/VRkdaI6HzT

Baseball – tying generations of people together.

After the Cubs won, the tweet, posts, and pictures kept filing in of all of those thinking about their grandparents who have waited their whole lives for this.

My grandpa: 94yr old WWII vet & lifelong @Cubs fan. He gets to celebrate with tears of joy tonight #WorldSeries pic.twitter.com/EEQxotNa8i

108 years of living, 108 years of heartache for this @Cubs fan. Tonight, NH resident Hazel Nilson shows us why patience is a virtue. @NECN pic.twitter.com/VPK8AXhukk

See, now I am crying again.

Want something a little less “pull on the heartstrings?” How about this guy who put a beer in his fridge 32 years ago and said he wouldn’t open it until the Cubs won the World Series.

my grandpa put this beer in his fridge 32 years ago and said he would open it when the cubs won the world series. today was that day. pic.twitter.com/LPsNMQZCpp

The real question is, did he take a sip?!

Lastly, everyone’s favorite musical, Hamilton, has a tour in Chicago. So, naturally they ended their show with “Go Cubs Go!” 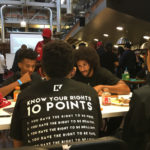 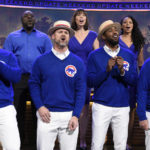