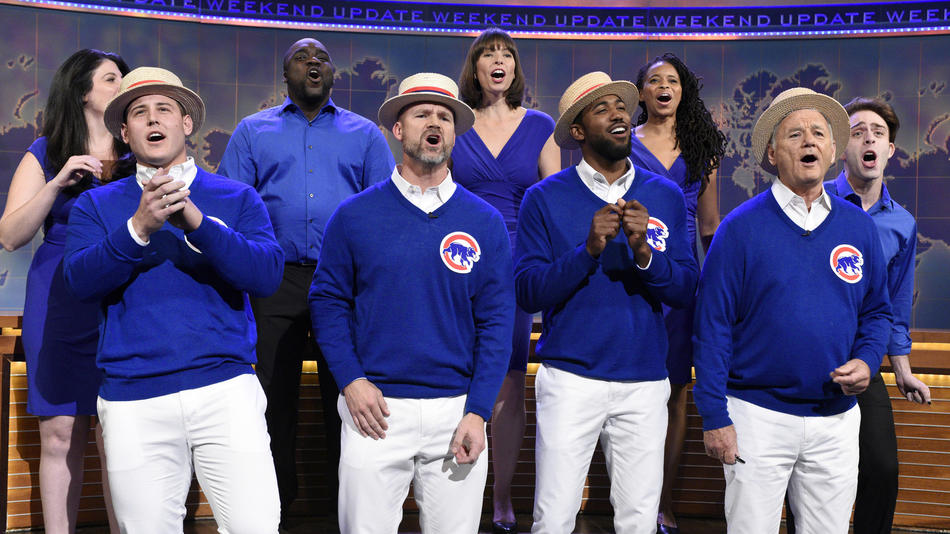 The Chicago Cubs players have started the off season on a high note of sorts. Anthony Rizzo, David Ross and Dexter Fowler sang “Go Cubs Go” with Bill Murray on Saturday Night Live. The hilarious episode was just the start of the post season appearances for the World Series Champions.  Javier Baez, Addison Russell, and Ben Zobrist hopped on private jets to Disney with their families. Great start wouldn’t you say?

The Chicago Cubs are getting a real feel for what it’s like to be celebrity athletes and entertainers. There’s something about winning.

You can catch Anthony Rizzo, Dexter Fowler and The World Series MVP Ben Zobrist on NBC’s “The Tonight Show” with Jimmy Fallon Monday at 10:35 pm.  Kris Bryant will appear on “Jimmy Kimmel Live” on ABC Monday at 10:35 and finally, The Ellen Show will have both Kris Bryant and David Ross as guests Tuesday at 3:00 pm.  Talk about a winning prime time line up.

We will be tuned in! 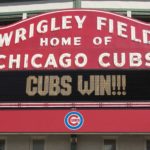 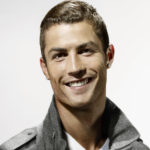