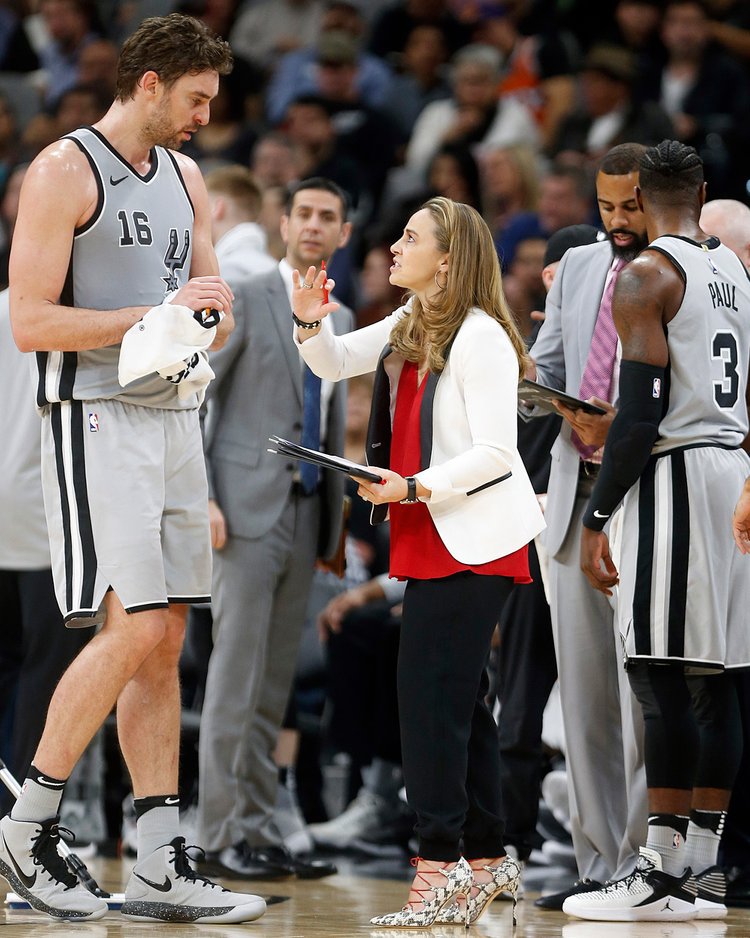 “ I want to be the best coach possible “

Assistant coach for the NBA San Antonio Spurs and a retired professional basketball player. Highly skilled and all around point guard for the San Antonio Stars and New York Liberty of the WNBA, Rebecca “Becky” Hammon is making her presence felt in more ways than one.

While Hammon coaches under Greg Popovich , who is arguably the greatest coach in the game, she was an accomplished player in her own right with top of the line knowledge of the game.

Many players male and female have taken this opportunity to voice their opinion on the matter.

Former WNBA star Tamika Catchings gave her thoughts on the matter and I have to say I couldn’t agree more.

Catchings says she believes Hammon is a deserving candidate, including that Hammon would make a great fit for the Bucks despite some other coaches perhaps having more experience in the NBA coaching ranks.

Catchings shares with TMZ Sports, that she believes,

“She’s ( Hammon )a great coach. I wish people would stop looking at female vs. male and just look at who’s the best coach we could possibly have,” she told TMZ Sports. “It’s definitely going to be game-changing, and just the fact that she’s going to be the first woman interviewing for that job as a head coach is a big deal.”

“I think that, not only in the NBA but in the WNBA, a lot of coaches are recycled,” she noted. “So you see them get on one team, they get fired; then they end up on another team. It’s hard to really allow other coaches to get into that realm, so I’m really excited about it.”

Whether you make the argument about a coaches gender or their experience, neither should matter in Rebecca Hammond’s case because neither ever got in her way.  Playing at the highest level of basketball possible and accompanied by the experienced teachings of Greg Popovich, what team wouldn’t leap at the opportunity?  Unless the argument is that Hammon’s experience isn’t in question, but her gender.

Women understand sports. Period. Watching, playing or coaching them, women are in sports. From sports analysts to assistant coaching women can have a strong knowledge of sports.

In an open letter to the NBA, Pau Gasol writes about his childhood and gender roles as well as coaches Hammon’s basketball IQ.

“Growing up, my brothers and I always admired this standard set by our parents.

And now that I’m an adult, and looking forward to being a parent in the near future myself, I realize even more how lucky I am to have been raised to that standard. It’s a standard by which the only question worth asking — it isn’t about if you’re the right “kind” of person for your job. Rather, it’s about how well equipped you are for the job.

In 37 years, I can honestly say, I’ve never once thought of my mom as a “female” doctor.

To me, she has always just been … a doctor.

Gasol continues by delving into his coaching experiences with Hammon. Stating that,

Going on to say “would you really think Popovich would develop his staff differently than he develops his players ? Of course not.”

After reading Gasol’s open letter I can only  gather that yes there will be those naysayers, but if experience is the deciding factor for the Bucks going with the next best thing to Popovich is ideal.  Hammon’s methods would certainly have traces of Pop but with her own knowledge I’m sure Hammon will be force to wrecking with. 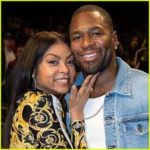 Taraji P. Henson Is Officially Off The Market Engaged... Previous
Billionaire David Tepper “ Thrilled” to be New Owner... Next 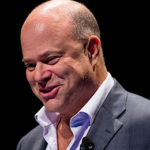