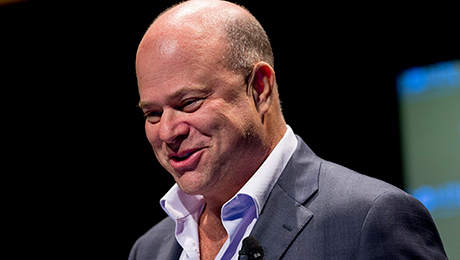 The NFL’s Carolina Panthers has a new owner.  Billionaire hedge fund manager David Tepper will be the next owner of the Carolina Panthers. Reports confirm the team made things official Wednesday morning, saying in a news release that “a definitive agreement has been signed.”

While many wealthy people three their hats into the ring including Diddy and Micheal Rubin 76ers owner.

“I am thrilled to have been selected to be the next owner of the Carolina Panthers. I have learned a great deal about the community and the team over the past several months and look forward to becoming part of the Carolinas,” Tepper said in a statement.

No financial records were released by the team but according to The Associated Press, the team is being sold for an NFL-record $2.2 billion, eclipsing the $1.4 billion the Pegula family paid to purchase the Buffalo Bills in 2014. 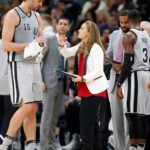 Becky Hammon First Female To Interview for Head Coaching... Previous
Rhonda Rousey is Ready To Step Into the Ring of Motherhood Next 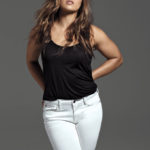