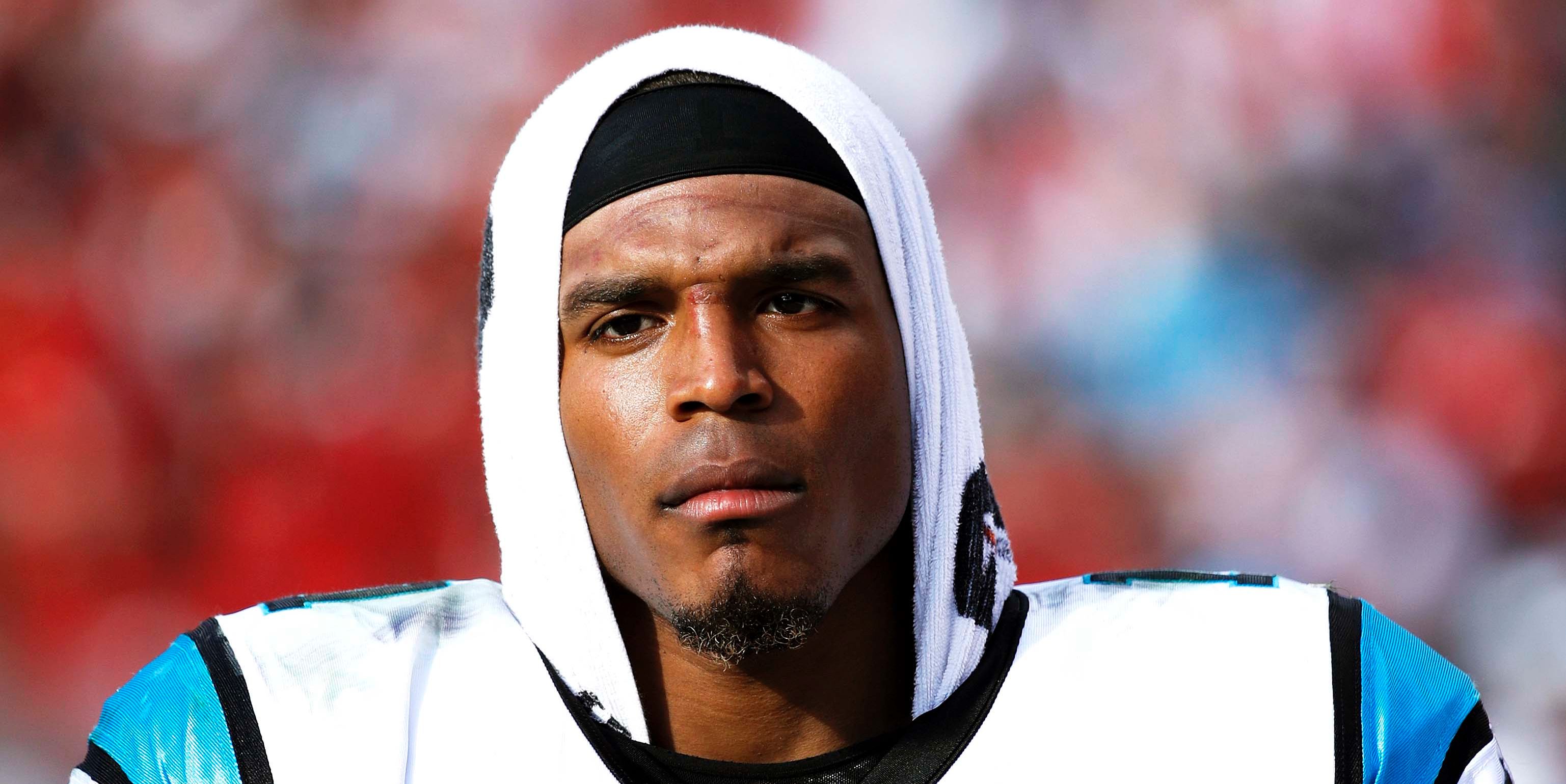 Cam Newton has been trending after being criticized for what many call sexist remarks made to a female reporter.

During a news conference Wednesday, reporter Jourdan Rodrigue of The Charlotte Observer, asked Cam about the route-running of receiver Devin Funchess. He responded by smiling widely and saying “It’s funny to hear a female talk about routes” with a strong emphasis on the word routes. Take a look at the video here.

#CamNewton saying, "It's funny to hear a female talk about routes." Thoughts? pic.twitter.com/bd0gT2SK73

I don't think it's "funny" to be a female and talk about routes. I think it's my job.

The NFL, the Pro Football Writers of America and the Observer all condemned Newton’s remarks as unacceptable.

On Wednesday, Dannon, which has worked with Newton in advertising for its Oikos Greek yogurt, ended its relationship with the 28-year-old quarterback.

Dannon released a statement saying, “We are shocked and disheartened at the behavior and comments of Cam Newton towards Jourdan Rodrigue, which we perceive as sexist and disparaging to all women.  It is entirely inconsistent with our commitment to fostering equality and inclusion in every workplace.  It’s simply not ok to belittle anyone based on gender.  We have shared our concerns with Cam and will no longer work with him.” – Michael Neuwirth, senior director of external communications for Dannon.

We would love to hear your thoughts. 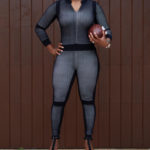 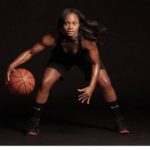