Cam Newton Takes A Bite Of the Food Truck Industry 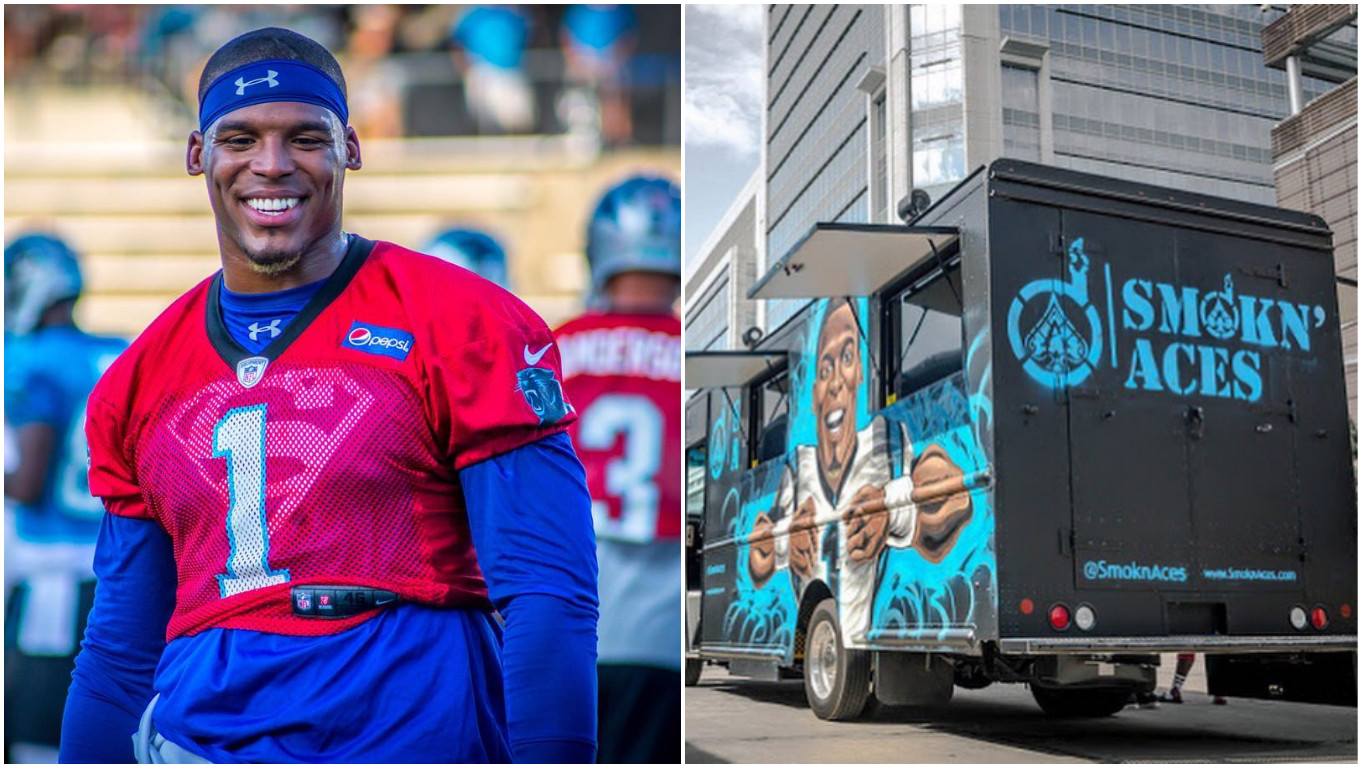 One of the most exciting experiences you have at a NFL game is partaking in the tailgate before and after a game. Well, Cam Newton has just stepped it up a notch for Carolina Panther fans. The NFL’s MVP has added his own flare to the game day experience by starting a new business venture called, Smokin’ Aces.

Smokin’ Aces, which is a play off Newton’s nickname Ace Boogie, will make its food truck debut on September 18th, which is their season home opener against the San Francisco 49ers. Slated to be stationed in the Goodyear Arts lot by the Duke Energy building at Bank of America Stadium, the food truck will be opened on Fridays, Saturdays, and of course, Sundays. Newton, who is a pescatarian, will be catering to those of his diet lifestyle, serving, of course fish, and chicken dishes. No need to feel like you may not find the food truck. Look for a truck with an image of the QB doing his signature Superman pose, which was created by California based artist Mark Paul Deren (artist name MADSTEEZ).

Don’t expect to find Newton in the kitchen any. With his goal being to be closer to his fans, you will see him frequent the food truck as well, eating and engaging good company. All of the proceeds from the first week will go towards a program for at-risk individuals in Charlotte. 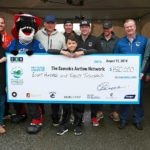 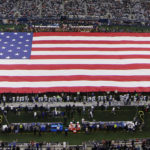