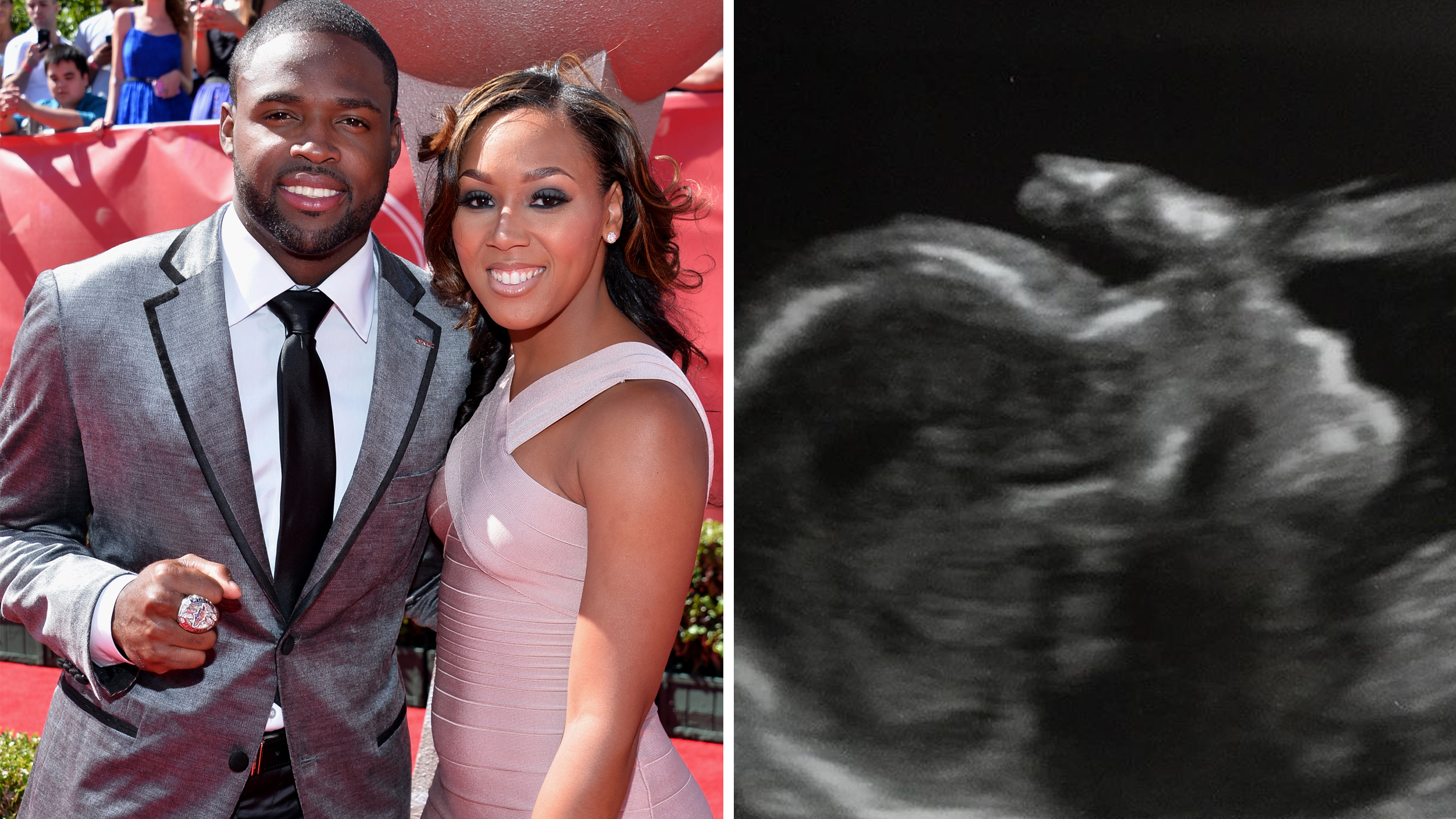 One more day before we are a family of 4 pic.twitter.com/WqzlM8zo3e

The birth of a child comes with many emotions but one emotion that Chanel and Torrey Smith are experiencing upon the arrival of their newborn son Kameron is uncertainty.

Torrey Smith has a blog where he opens up to his fans about his day to day life as well as updates about his wife’s pregnancy including the complications.

After what Chanel Smith thought was a routine doctor’s appointment to check on her baby, she received an unexpected call from her doctor telling her that their unborn son had a 1 in 25 chance of being born with Trisomy 18, a condition that causes severe developmental delays due to an extra chromosome.  This abnormality occurs in 1 out of every 3,000 to 5,000 live births.

As any loving mother hearing the news for the first time that your unborn child is faced with pending abnormalities or defects Chanel Smith struggled with the news. Torrey says that she picked herself up and displayed a great deal of strength and courage.  “She proved that she could handle anything.  Suddenly we were able to talk about what we would do with this situation knowing that her life, as well as the baby’s, could be at risk,” Torrey wrote. “It was easily the hardest conversation I’ve ever been a part of. What do you do? Do you go forward knowing the outcome will be a miscarriage or death shortly after birth all while putting your life in danger? Or do you terminate the pregnancy?” What a decision to have to make!

The test results came back and gratefully Torrey and Chanel found out their baby doesn’t have Trisomy 18.

“It was the best phone call I/we have ever received,” Smith wrote. “Although we could be happy for that moment, we know that he isn’t in the clear. There could be more issues. We are excited to know that our child has a shot at life and nothing else even matters.”

Smith said on Twitter that he “went back and forth” about writing the blog post and that, “It came down to realizing many people are in your shoes but they don’t talk about it.”

In the most telling and compassionate way the Smith’s have allowed fans to take this journey with them and as they vow to love baby Kameron no matter what as Torrey wrote, they “… have been drawing strength from him (Kameron) and those around us. Now we are praying that our little fighter continues to grow and we can meet him,” Smith blogged. “I’m praying for life, not for his health. A disability doesn’t make you unhealthy; it just means you may have different challenges. We all have challenges and we are ready for ours that will soon come. Prayers up for Kameron” 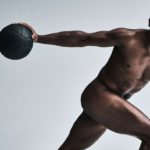 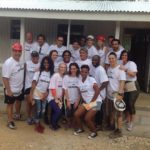