Snoop Dogg and Dre kicked things off with “ The Next Episode” and “California Love”. 50 Cent stunned the crowd as he appeared upside down rapping his hit “ In Da Club”.  During his performance Eminem, took a knee in reference to Colin Kaepernick’s Black Lives Matter protest.

The half time performance showcased Dr. Dre and his years in the music and entertainment industry. Mary J. Blige brought back familiar feelings with her performance.

This year’s Super Bowl show did not disappoint. 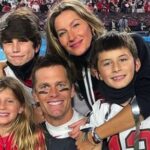 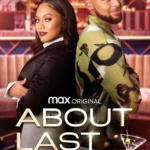