Dwyane Wade Loss For Words After Learning That A Florida School Shooting Victim; Joaquin Oliver Was Buried In His Jersey 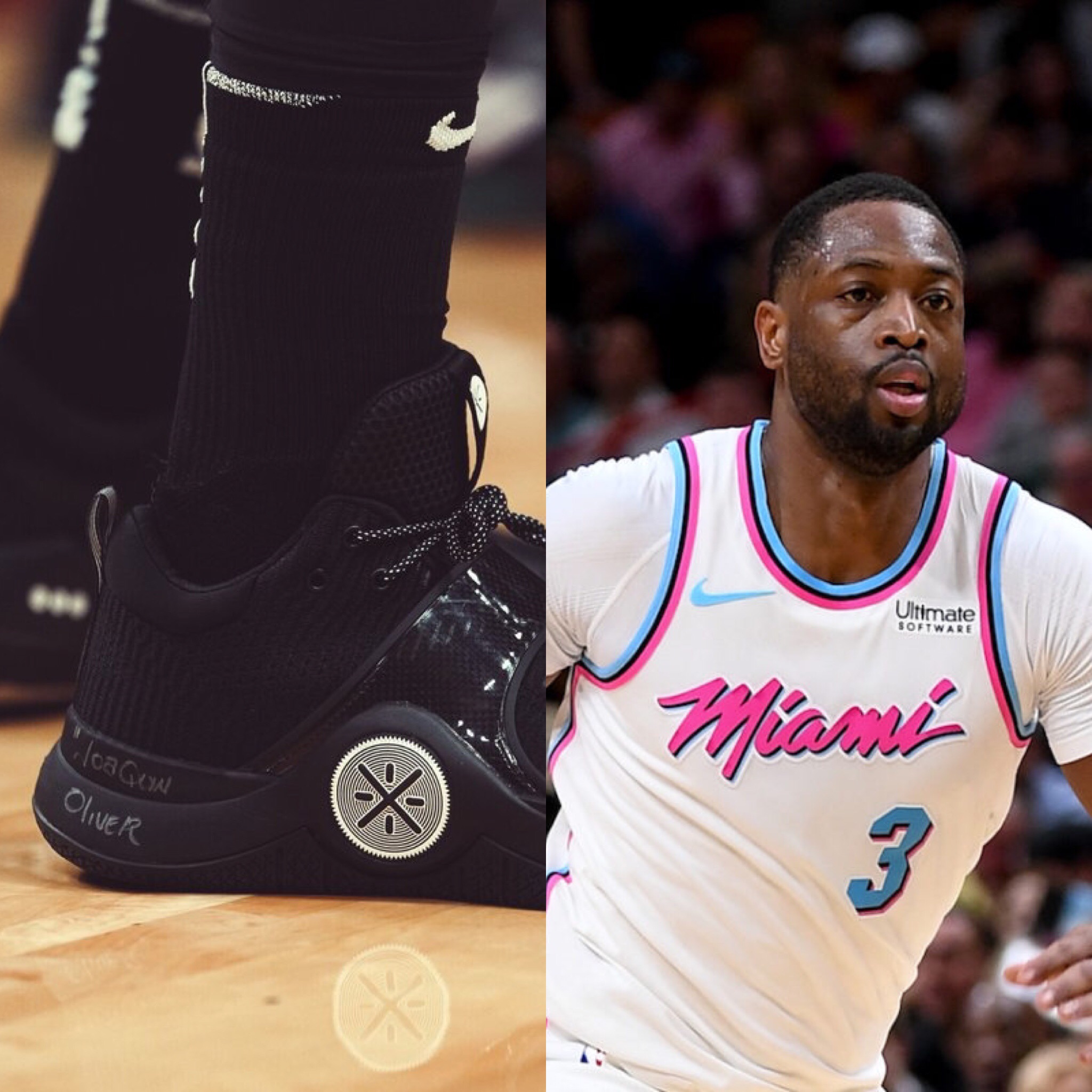 Sunday, the parents of Marjory Stoneman Douglas student Joaquin Oliver shared with Al Punto on the Univision talk show, Joaquin was remembered for his love of sports, basketball and particularly his love of the the Heat.

The parents spoke about his love and excitement over the former Heat guard’s return this season to Miami. The social media world hearts poured out with love support and even got it to Dwayne Wades attention.

After receiving the emotional news, Wade couldn’t help but express his feelings via Twitter.

Sunday, tweeting “You’re about to make me cry.”

Even at practice on Monday, Wade was still struggling to find the right words.

“You hurt for the family, “It’s emotional even thinking about that, that his parents felt that burying him in my jersey is something that he wanted. I take a lot of pride in what I’ve done in this state and what I’ve meant for the youth, so I appreciate that.”

On Saturday, the Heat paid tribute to the shooting victims in a ceremony before their game against the Memphis Grizzlies. Wade was one of the people who spoke as players and coaches of both teams held a Stoneman Douglas flag and a video montage played overhead.

In his own way of paying tribute D’ Wade hand writes Joaquin’s name on his game shoes, including that he’s dedicated his return and the rest of the season to Oliver’s memory.

Flip the page to watch  DWade’s emotional and heartfelt response to the young boy and his family. 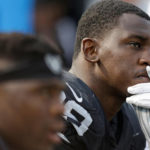