ESPN Body issue makes us want to bare it all 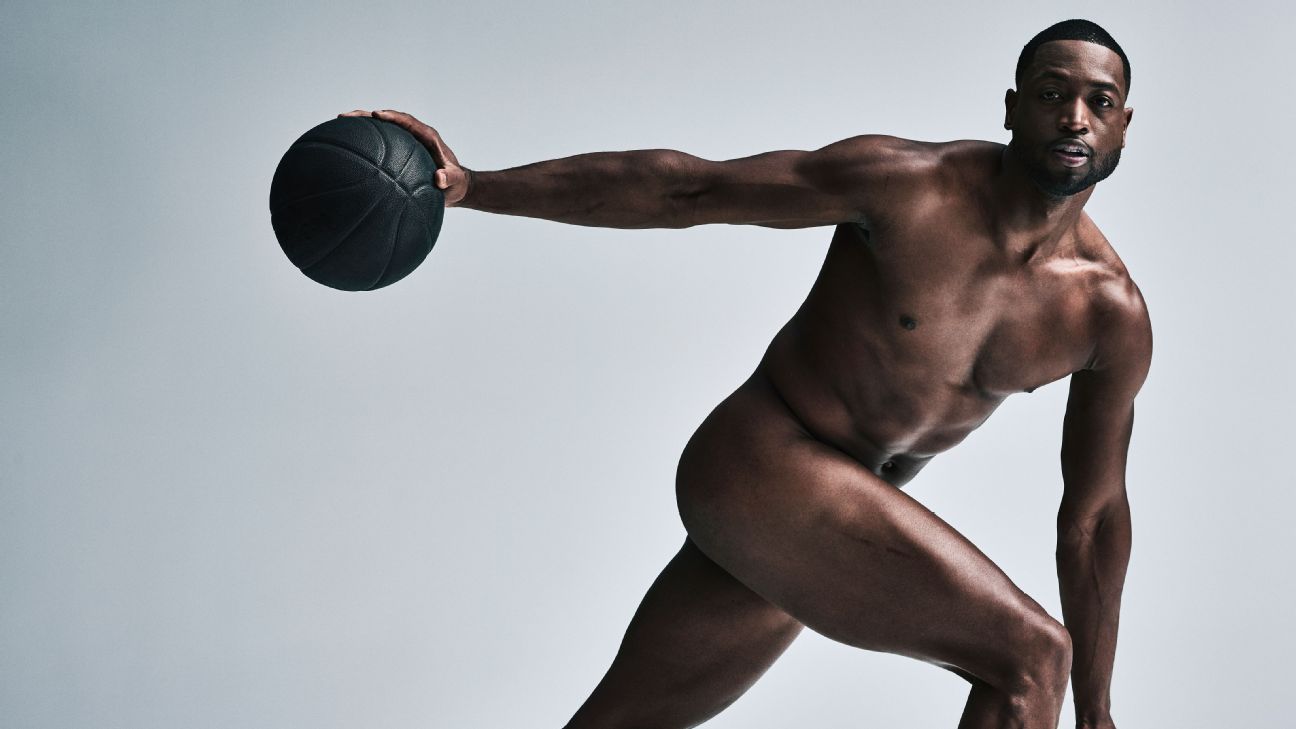 ESPN has revealed the athletes featured in their annual Body Issue and after seeing some of our favorite athletes we got a little excited to take it off too, at home though!  Dwyane Wade turned the magazine down for seven years because he used to be self conscious. As a child he wouldn’t want to swim without a shirt on! Thankfully, times have changed and we now get to see him in rare form.

Christen Press tells ESPN about her issues of battling insecurity with her body and how she had to learn to enjoy soccer again after she lost the love for it.

Christen Press will appear on the cover of the 2016 #BodyIssue. The issue drops July 6th. pic.twitter.com/MVn1bdVBpX

We appreciate The Body Issue because it features both male and female athletes but most important is that it includes athletes with various body types.  Let’s face it we don’t all look the same so show us all shapes and sizes. 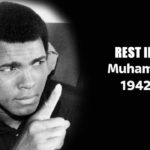 Peace Be Upon Us: Muhammad Ali’s Funeral Offers Strength... Previous
Chanel and Torrey Smith welcome baby boy and ask for... Next 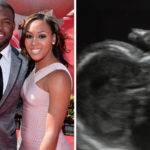