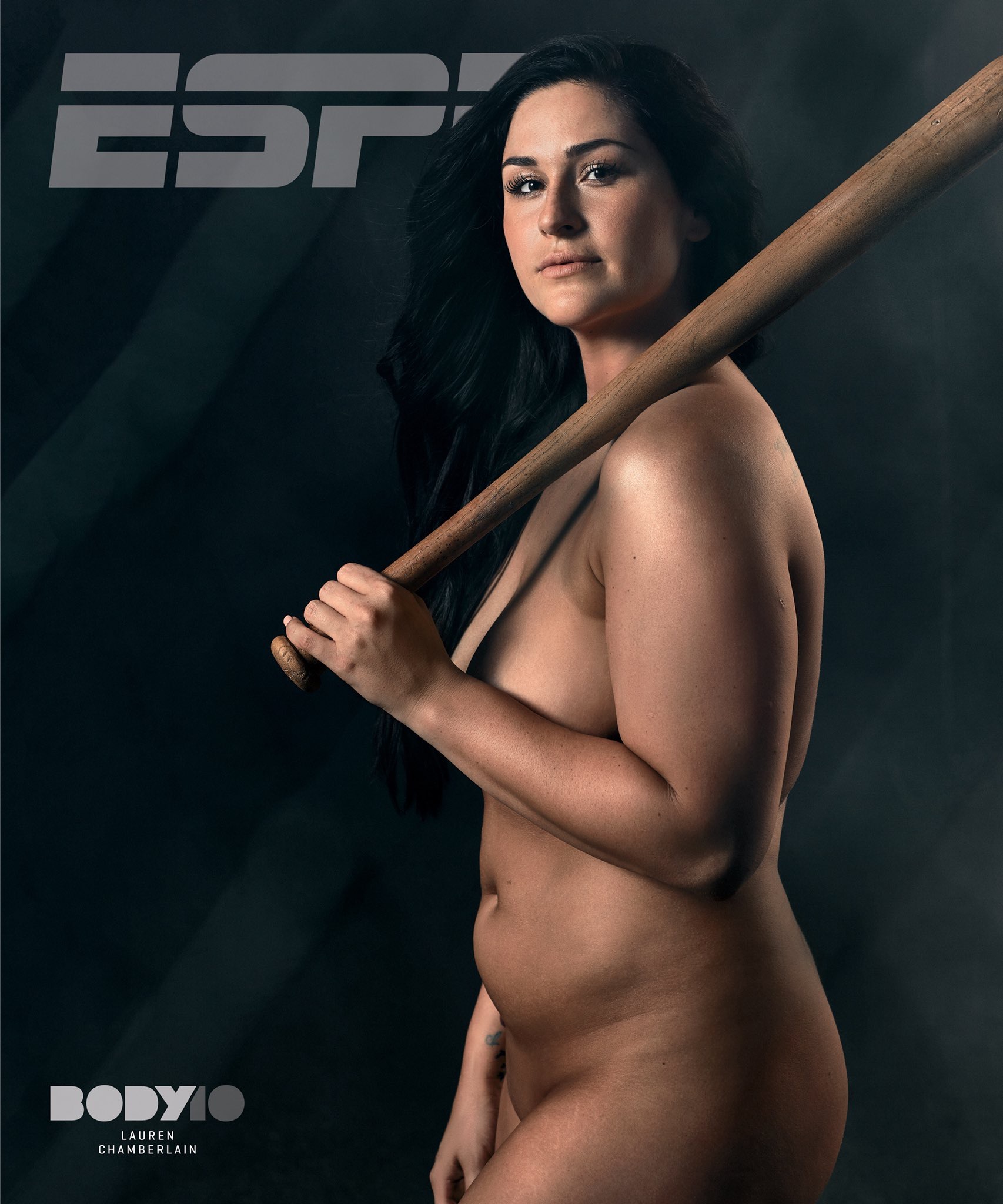 It’s our FAVORITE time of the year again !!

Noo it’s not Valentines Day, Thanksgiving or Christmas.. but it’s right up there as a close runner up. It’s the “ESPN Body” issue, celebrating men in women in sports of all shapes, sizes, color and sport.

Highlighting some of this year’s most talented and in demand athletes. Amazing athletes such as Sue Bird, Megan Rapinoe, Karl-Anthony Towns, Yasiel Puig & rounding out as the cover Lauren Chamberlain.

The ESPN body isn’t intended to body shame or sexualize anyone, it is to highlight and pay tribute to amazing human body and its functions. I couldn’t think of a better way to display that concept, than to have some of the world’s top athletes to bare it all.  It’s the 10th edition of the ESPN body issue, featuring

Showcasing their bodies as works of art, using their body is the canvas. This year’s edition featured the magazines first open LGBQT couple with Sue Bird and Megan Rapinoe.

Take a moment to marvel at the amazing imagery of this year’s “ESPN Body” Issue.

Here’s a full list of this year’s featured athletes.

Flip the page to check out the ESPN Body Edition, full issue will be out in store June 29th. 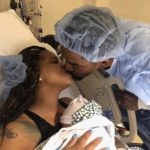 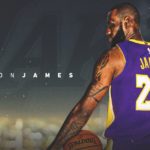