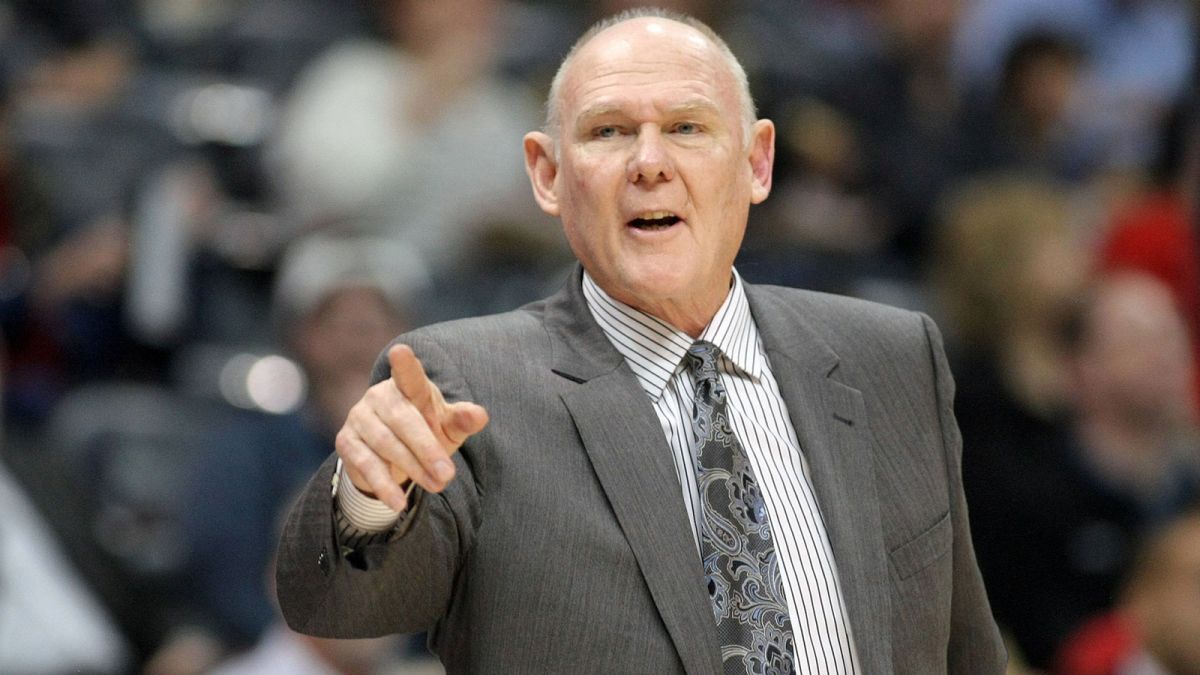 George Karl, former NBA coach, had quite a career in the NBA.  He not only played for the NY Knicks but he coached for teams such as the San Antonio Spurs, Cleveland Cavaliers, Seattle Supersonics, Milwaukee Bucks, Denver Nuggets and Sacramento Kings.  Karl is one of 9 coaches in NBA history to have won 1,000 NBA Games.  But it isn’t these accomplishments that has folks in an uproar.  Lately, Karl has caused a stir with the release of his new book Furious George.  In the book Karl takes shots at Kenyon Martin, Carmelo Anthony and JR Smith.  These are players that he coached while at the Denver Nuggets.  Karl mentions in his book that the problems that Carmelo Anthony and Kenyon Martin had while he coached them was as a result of them growing up fatherless. 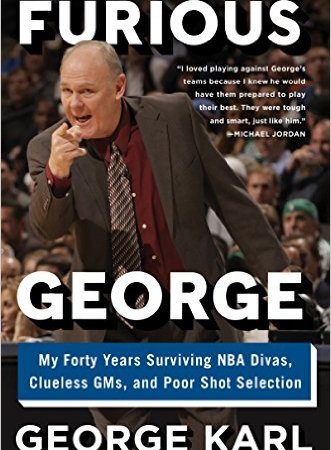 Karl wrote in his book: “Kenyon and Carmelo carried two big burdens: all that money and no father to show them how to act like a man.”  Karl went on to say about Carmelo Anthony, “Carmelo was a true conundrum for me in the six years I had him.  He was the best offensive player I ever coached.  He was also a user of people, addicted to the spotlight and very unhappy when he had to share it.” 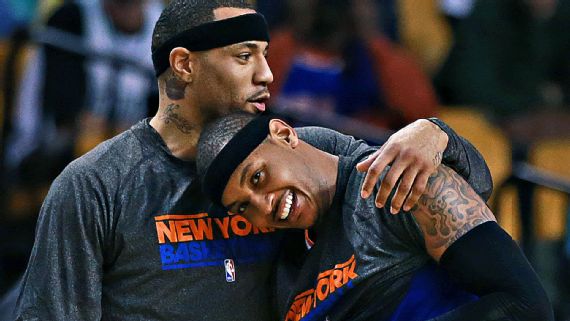 Kenyon Martin, left, shown here during his time with the Knicks in 2013, and Carmelo Anthony were among the players criticized by former NBA coach George Karl in his new book, “Furious George.” Jim Davis/The Boston Globe/Getty Images

Carmelo Anthony takes the high road when talking about George Karl's book. "I just hope he finds happiness in whatever he's doing."

Kenyon Martin had the most to say and responded –

Having a lot of wins doesn't make you a good coach. He was blessed with great talent

George Karl is selfish,unhappy,missable,,cowardly person. No wonder he's be fired every place he has coached

The book he is writing is full of lies and deceit. By far the worst coach that ever played for

Whether Karl’s goal of the book was to sell copies or to tell all, he definitely betrayed the very men that helped define his career.  As athletes grow and improve often to the coaches young men and women share parts of their lives that make them vulnerable. The goal should be to help bring out the best in them. The release of this book uses against these athletes things that they have no control over in such a malicious manner.  We give this book two thumbs down for that reason. 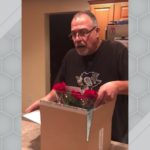 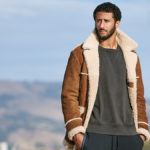