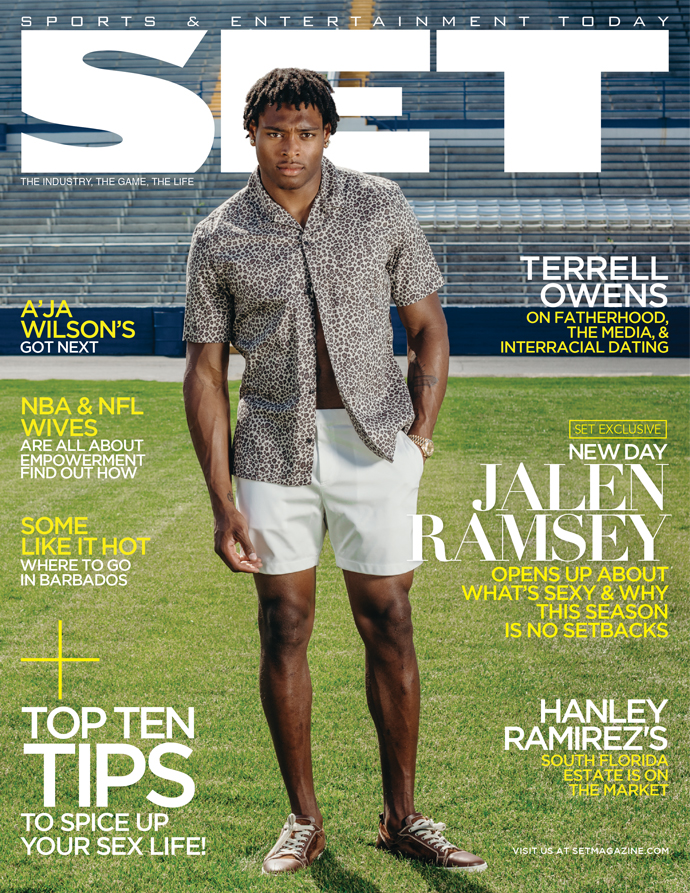 Take away the flashing lights and cameras, beyond the cheering fans and 50-yard lines. Underneath the padding and helmet; you’ll find there’s more than meets the eye for Jacksonville Jaguar’s, Jalen Ramsey. As the highest selected Corner in the 2016 Draft, many will agree, Jalen, in a word, is talented. Talent, coupled with hard work and dedication is what catapulted him to superstar status. 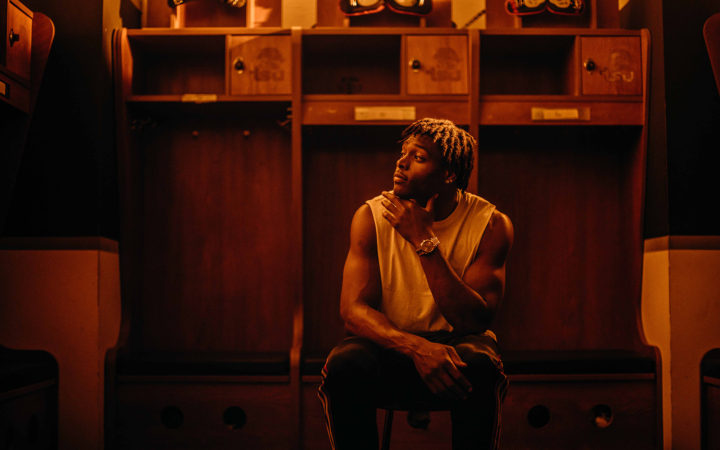 Surrounded by his longtime friends and family, with their unwavering support, the notorious trash-talker with a heart of gold, took a moment out of his busy off-season schedule for an exclusive photo shoot and interview in Nashville, TN with SET Magazine.

From his start at Florida State University to his undeniable impact with the Jacksonville Jaguars, it’s clear to see the passion and drive Ramsey has for the game of football. Remarkably transparent and unapologetically outspoken, Jalen is purposeful in leaving his mark both on and off the field.

Ramsey is focused on being the best in every aspect. Deeming this off-season as ‘’ No Set Back Season,” Jalen is taking time to really get back to the basics, perfecting his craft and putting his energy into what makes him happy.

Graciously allowing SET Magazine to give our readers an opportunity to catch a rare glimpse into a different side of Jalen 2.0. Aside from the stats and ESPN highlight reels seen on television.

Well rounded and spiritually grounded the young cornerback credits his success to terrific parenting, a solid support system and the grace of God. Ramsey insists his upbringing has mentally and emotionally prepared him for the platform he is on now. Daily criticism can weigh on anyone especially when the criticism comes from millions of people across the world. How does Jalen handle the constant judgement or criticism? Simple, it’s all water off a duck’s back. Sharing with me that he understands the position he is in and… 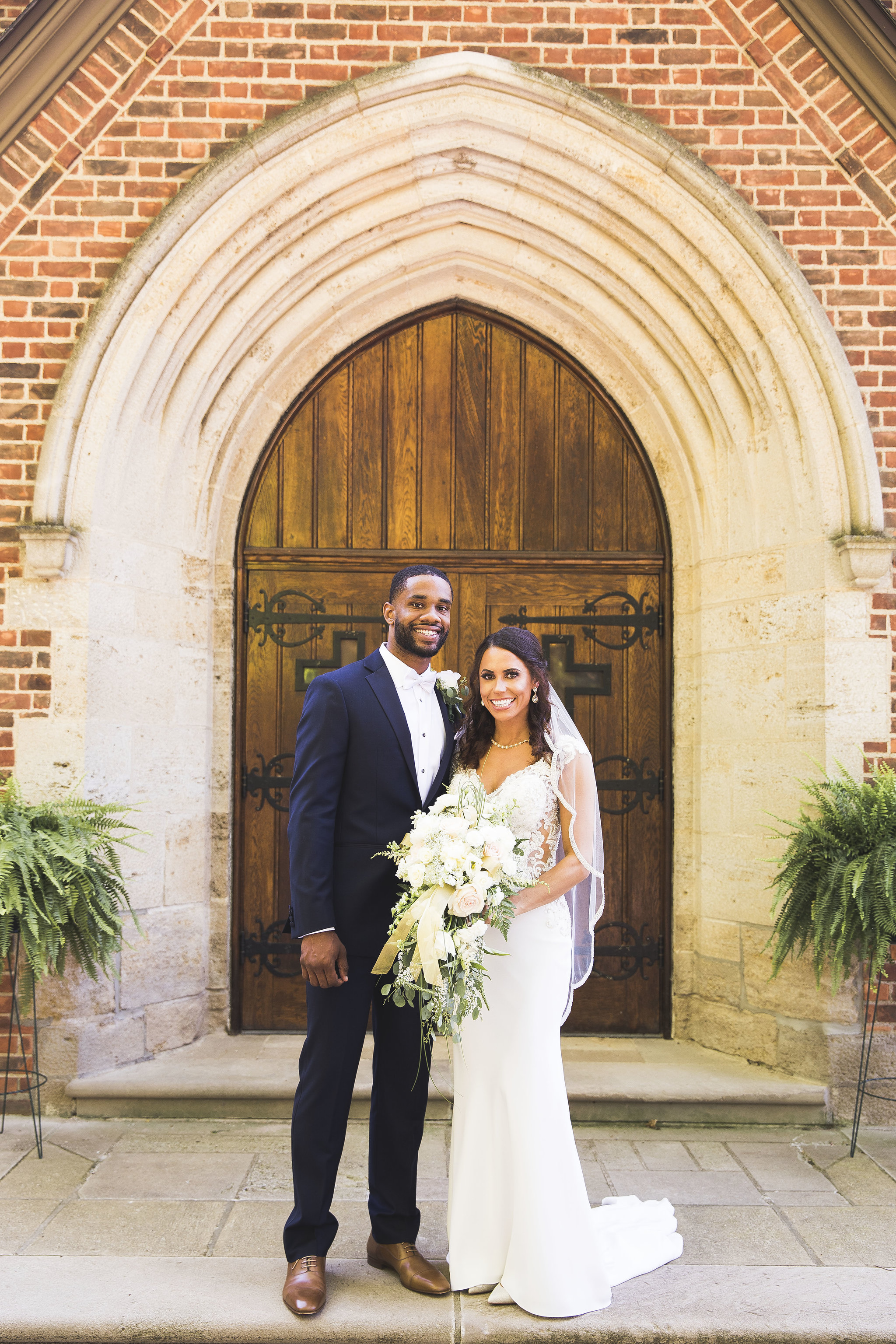