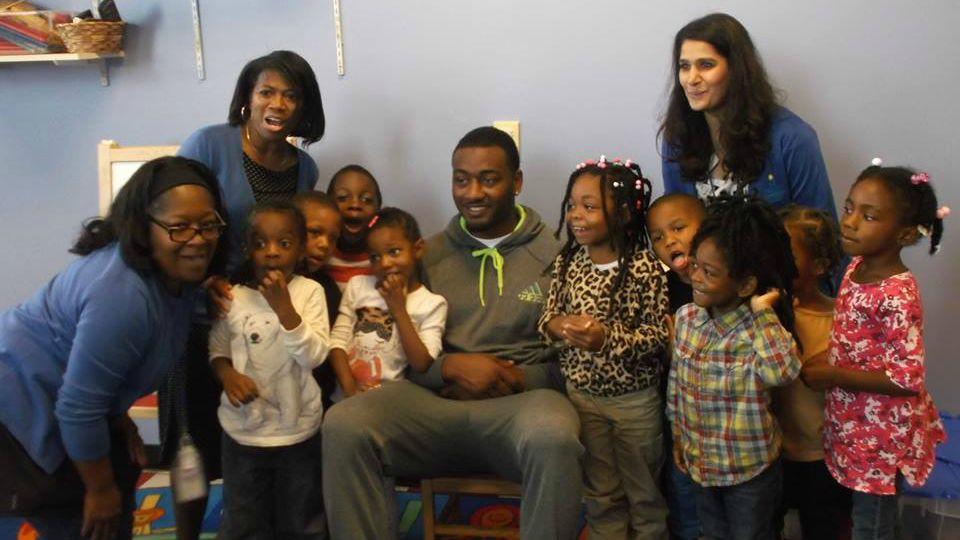 Washington Wizard’s star John Wall has been named the NBA’s 2015-2016 Community Assist Award recipient. The philanthropic all-star has donated his time and has made many substantial financial contributions that continue to benefit and grow the communities in the Washington D.C. and Raleigh, NC areas. Wall continuously sponsors an AAU basketball program in his home town of Raleigh, that provide shoes to the youth, hosted back-to-school events in both DC and Raleigh resulting in over 300 students with backpacks full of school supplies and has generously donated $400,000 to Bright Beginnings, a charity whose focus is providing childcare and education to over 200 children who have come from homeless shelters or transition homes.
The contributions don’t stop there as Wall has made many other contributions, including donating 300 Thanksgiving baskets to various organizations, providing donations to the Leukemia & Lymphoma Society and to the Boys & Girls Club. Wall has helped fund Passport to Manhood, a mentorship for young men in the DC area, hosting a Christmas dinner and supplying 10 of the high school seniors with suits provided by Sean John for their prom season. Wall also secured three Wizards games for the Make-A-Wish foundation and he even missed a regular season game to sponsor and walk with “Miyah’s Troupe” in the D.C. Light the Night Walk, in remembrance of his friend DaMiyah Telemaque- Nelson who died in late December 2014 from Burkitt’s Lymphoma.
“I am privileged to be in a position to better my communities in both Washington and Raleigh and I consider the outreach that I do to be the most rewarding part of being an NBA player.” Wall said.
The John Wall Foundation received $25,000, which he plans to donate to Bright Beginnings for a new playground. And if you have caught a glimpse of his dedication to children in his communities, it comes as no surprise that the point guard plans to match that donation by presenting $25,000 of his own money to a Raleigh-based charity, respectively.
A well-deserved 2015-2016 Community Assist Award recipient. 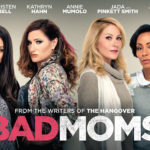 JJ Watt in new film Bad Moms Previous
Monty Williams expected to rejoin the NBA with the Spurs... Next 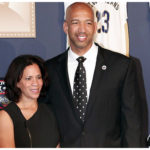