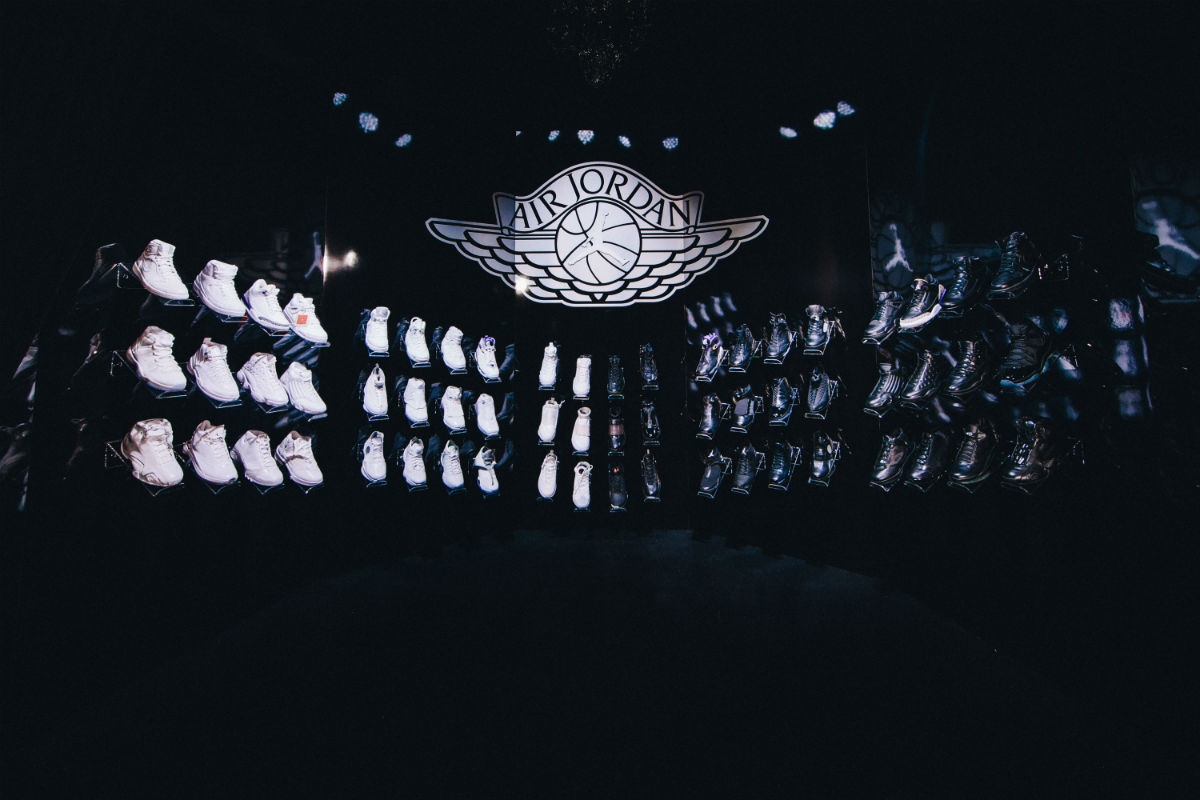 Michael Jordan has never been quiet about his respect for Kobe Bryant. Kobe Bryant admittedly mimicked Michael Jordan in a way that only the devoted protege’ could. Black Mamba has left an impression on the world just as Air Jordan has so out of respect, adoration, and to commemorate Kobe’s last All-Star Weekend appearance the Jordan Brand has gifted Kobe with a full set of the 30 shoes that compose the Air Jordan line.  Are you drooling yet?  These coveted shoes are to our sneaker heads what Loboutins are to our stiletto mavens.  Some of us prefer to switch it up.

This retirement gift will be presented right before Kobe’s final All-Star Game on Sunday. Jordan Brand President Larry Miller said, “The Jordan Brand is about more than basketball, it’s about leaving a legacy and honoring those who have left a legacy.  Tonight the brand was able to honor

“The Jordan Brand is about more than basketball, it’s about leaving a legacy and honoring those who have left a legacy,” Miller said. “Tonight the brand was able to honor one of the game’s great players and the legacy that he created.”

The sneakers in Kobe’s gift all came in white, including the Air Jordan III and Air Jordan VIII worn by Kobe during the 2002-2003 season which featured purple and gold accents.  Lately, Kobe has been giving away shoes (check our IG) so we agree that this gift is more than fitting. 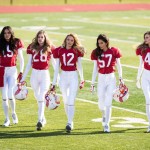 Victoria's Secret Wants You To Score More this Valentine's... Previous
WWE Star John Cena to be Honorary Pace Car Driver for... Next 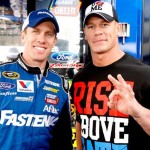