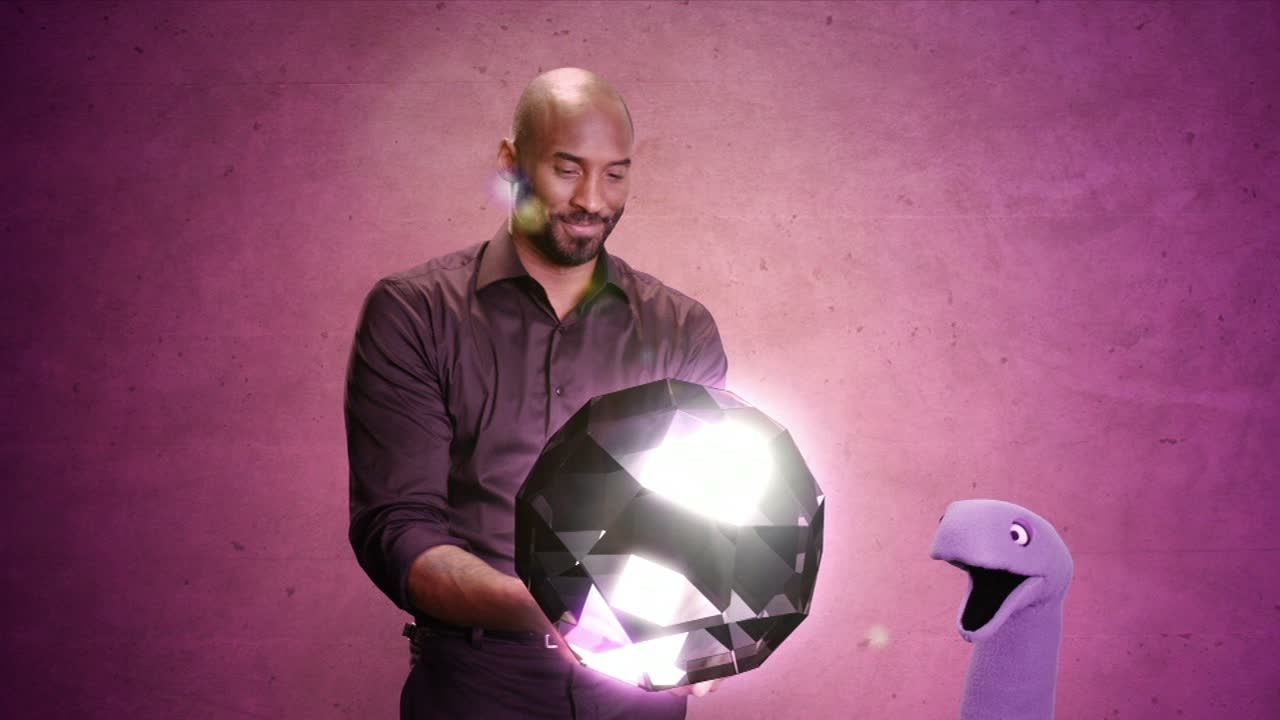 Kobe Bryant’s animated series “Musecage” aired on ESPN on Sunday.  When he announced it on The Six with Jemele Hill and Michael Smith I didn’t know what to expect.  He said family friendly but I definitely didn’t expect Sesame Street style “family friendly” with a Lil Mamba puppet and all.

It was actually very interesting to watch Kobe explain to the puppet how we all need a Musecage. A Musecage is a place that you build with all of the things that fuel you from good and happy thoughts to bad or angry ones. Listening to Kobe made me think that he actually used these techniques of channeling his light musings and dark musings to dominate the competition.

In Kobe’s words from the official press release,

“Canvas City: Musecage helps others better their best by delivering complex basketball insights in a light-hearted, easy-to-digest way. The show helps others understand the game at a higher level and offers a new voice to sports storytelling that will hopefully captivate the whole family.”

I think I can take Kobe’s advice to Lil’ Mamba and use my musings as his fuel too. Well, not to score 60 points on the basketball court but to make some things happen in my life. 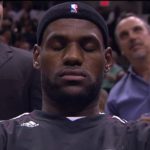 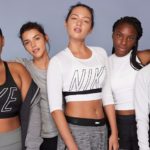