Kobe Bryant Makes a Cameo as a Ghostbusters 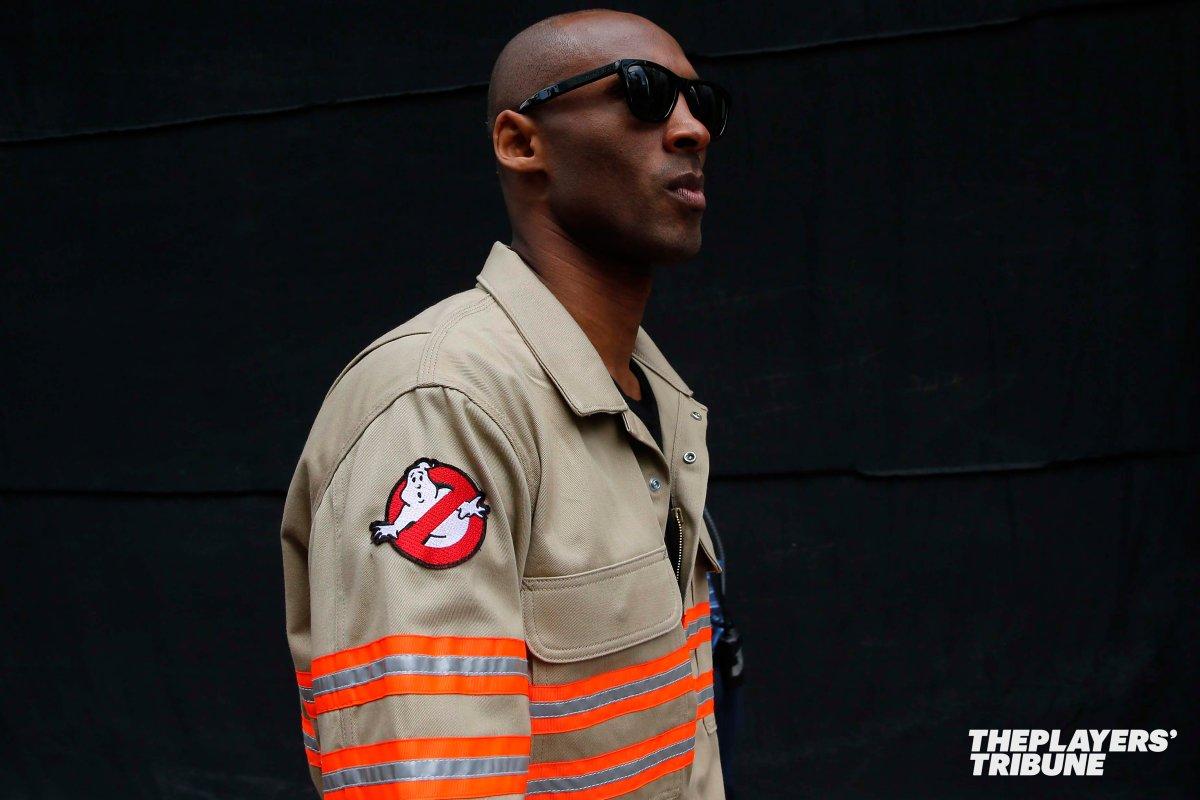 We definitely know to call Kobe Bryant – Black Mamba but we couldn’t have guessed he would be appearing on the big screen and called a Ghostbuster.  But he is.  On July 15th Ghostbusters hits movies across the country and Kobe has a role ending paranormal illegal activity. “Players Tribune,” the company Kobe is an investor in and holds the title of Editorial Director, posted some behind the scenes footage.  Check it out.

Instead of a basketball Kobe will be carrying a proton pack and of course his uniform says “Mamba.”

This commercial for the film will air during Game 1 of the NBA Finals. 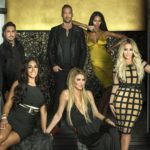 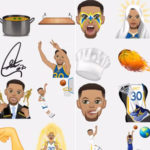