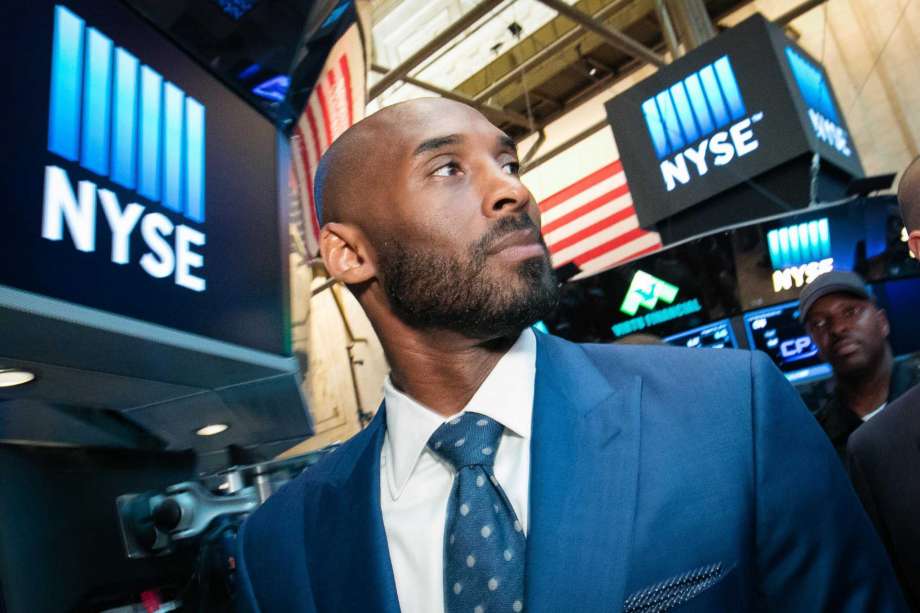 At the heels of Kobe Bryant announcing his 100 million dollar Venture Capital Tech fund at the NYSE yesterday with partner Jeff Stibel, to create Bryant Stibel, a firm based in Los Angeles, it is also his 36th birthday!

While many have focused on Bryant’s last days on the court, the ringing of the bell at the NYSE Monday morning proves to show that Bryant himself has been extremely focused off the court. According to the Wall Street Journal, Kobe Bryant and business partner Jeff Stibel, who is a brain scientist, NY Times Best Selling Author and ex CEO of Dun & Bradstreet Credibility Corp, have silently been investing since 2013. On Monday, 13 of those venture capitol investments were unveiled, though a few still remain confidential.

You know that website that many people go to to purchase product for their online clothing stores, or, where you can buy wholesale items and trendy $10-$50 bandage style dresses? Well, let me tell you that Kobe Bryant and his team privately invested in Alibaba Group Holdings right before it was scheduled to hit the market publicly.

And ever wonder about how and why we see those, ummmmmm….. “ads” throughout our Facebooks, Snapchat, and Instagram feeds? Well we can thank Kobe Bryant, his super smart team and a bunch of other folks for taking a risk in SHIFT, (recently acquired by Brand Networks) a platform which aides marketers in turning our faces into a big taco from Taco Bell on Snapchat.

Oh, and my favorite for the Organic lifestyle enthusiasts – Juicero – the first at-home, farm to glass, cold press juicer and juicing system. Its a juicer and a system that you can subscribe to; They cut up raw organic fruits and veggies that arrive from local farms within days of harvest into press friendly sizes that have been triple washed to perfection. The raw fruits and veggies are then vacuum sealed in their organic state without any water or preservatives, into a recyclable smart pack which is then shipped to your door the same day they are made. Individual packs make about 8oz of juice with catch names of flavors like Chopped Sweet Roots (carrots, apples, beets, baby spinach, lemon, celery and ginger) -https://www.juicero.com

There are 10 more investments out there if you are interested in finding out how the Black Mambas investment has impacted our lives. He has been busy! Mamba may be out of the league, but he sure is in another league of his own along with the likes of Magic Johnson, David Robinson and Carmelo Anthony to name a few, who have became investors in the tech and real estate worlds. I look forward to seeing more athletes hopping on this train and preparing for their future once the game is over……..

We wish Kobe Bryant much success and a HAPPY BIRTHDAY and salivate as the Los Angeles fans get to partake in Kobe Bryant Day tomorrow which symbolically is 8/24. 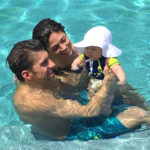 Michael Phelps and Retirement: I Did It My Way Previous
Kerri Walsh-Jennings and her Golden Bronze Next 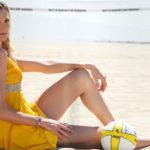