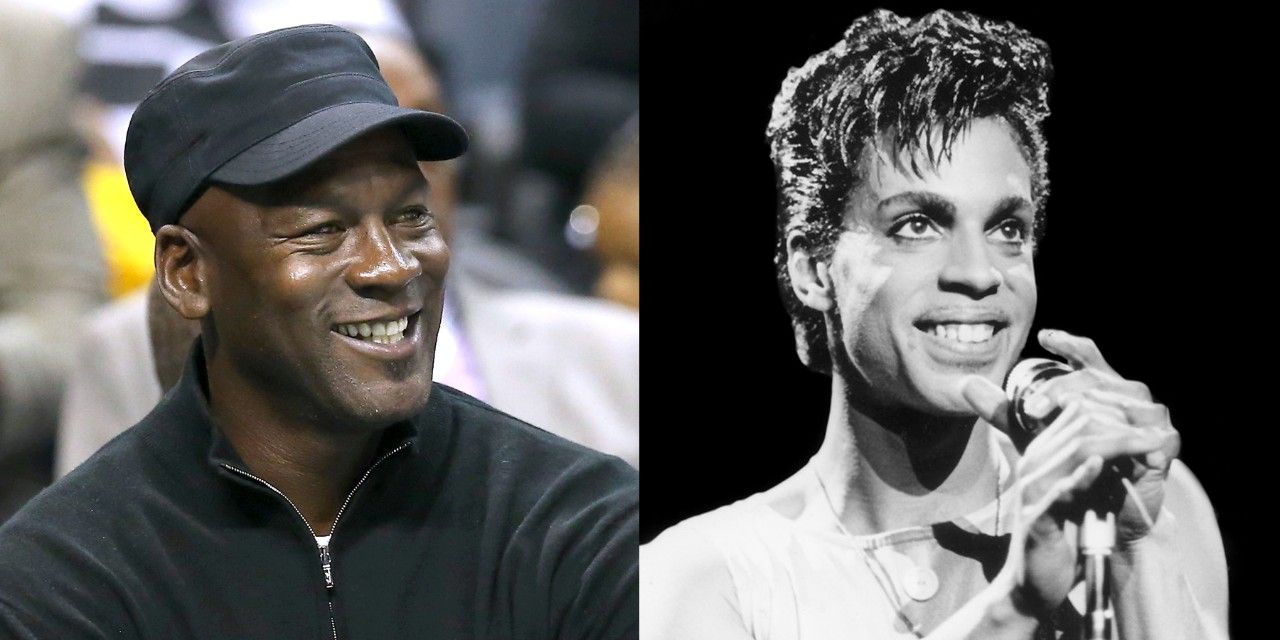 By the time Prince was 30, he was already a musical legend and icon. When he died April 21 at the age of 57, athletes were no exception to the millions who were shocked and saddened at this sudden loss.

Many took to Twitter and social media to express their feelings.

It’s well-known in the sports world that Prince was a huge NBA fan. He was personal friends with many players past and present, including NBA icons Michael Jordan and Magic Johnson.

Magic shared a lot on Twitter the day of Prince’s passing, beginning with, “I am so devastated by the passing of my good friend Prince,” adding that “he was a true legend and a musical genius,” and that “when you went to a Prince concert, he had you partying until you couldn’t party any more.” Johnson closed out his Twitter feed on April 21 with the simple message shared by milllions, “RIP Prince. You will be truly missed.”

Michael Jordan spoke to TMZ Sports about Prince, saying that Prince’s songs “inspired me throughout my career and remind me of so many moments in my life.”

“Like so many people I am shocked at the news that Prince has died. In a world of creative performers, Prince was a genius.”

“His impact not just on music, but on culture, truly can’t be measured.  His songs inspired me throughout my career and remind me of so many moments from my life.”

“His greatness will live on through his music, but this is a sad day for his fans – me included.”

In a 1999 interview on Larry King Live, Prince was asked what kind of music he played, and when he got right down to it, Prince said that the best word to describe his music had to be “inspirational.”

He couldn’t have been more correct. 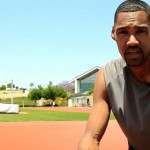 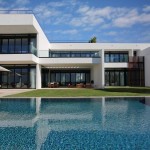