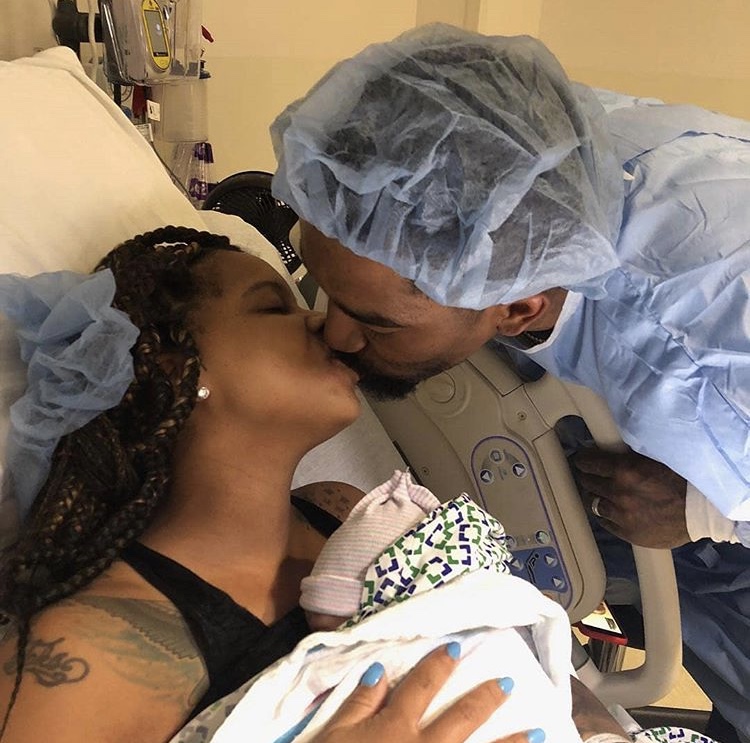 Smith played 5 years in Denver and it’s clear the city holds a high value for the couple. Smith and his wife, Jewel, already have three Demi, Peyton, & Dakota.
The oldest Demi, who just turned nine was shown on Instagram excited to welcome her new baby sister.

Spending five seasons in the Mile High City from 2006-2011, J.R averaged double figures in scoring each year. A was a vital key on the team that went to the Western Conference finals in 2008-09, averaging just over 15 points a game. Denver fans openly accepted the now 2016 NBA Champion in the 2006 – 2011 season, after he landed with the Nuggets following a trade from the New Orleans Hornets. A journey and city that surely has shaped his career and made him a household name will forever and always hold a very special place for family.

From our family here at SET to the Smith family, congratulations!

Flip the page to check out baby Denver’s photos 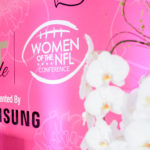 What happens when wives of pro football players get together? Previous
“ESPN The Magazine “ 10th Annual Body Issue Makes... Next 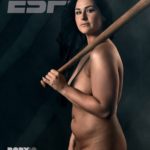