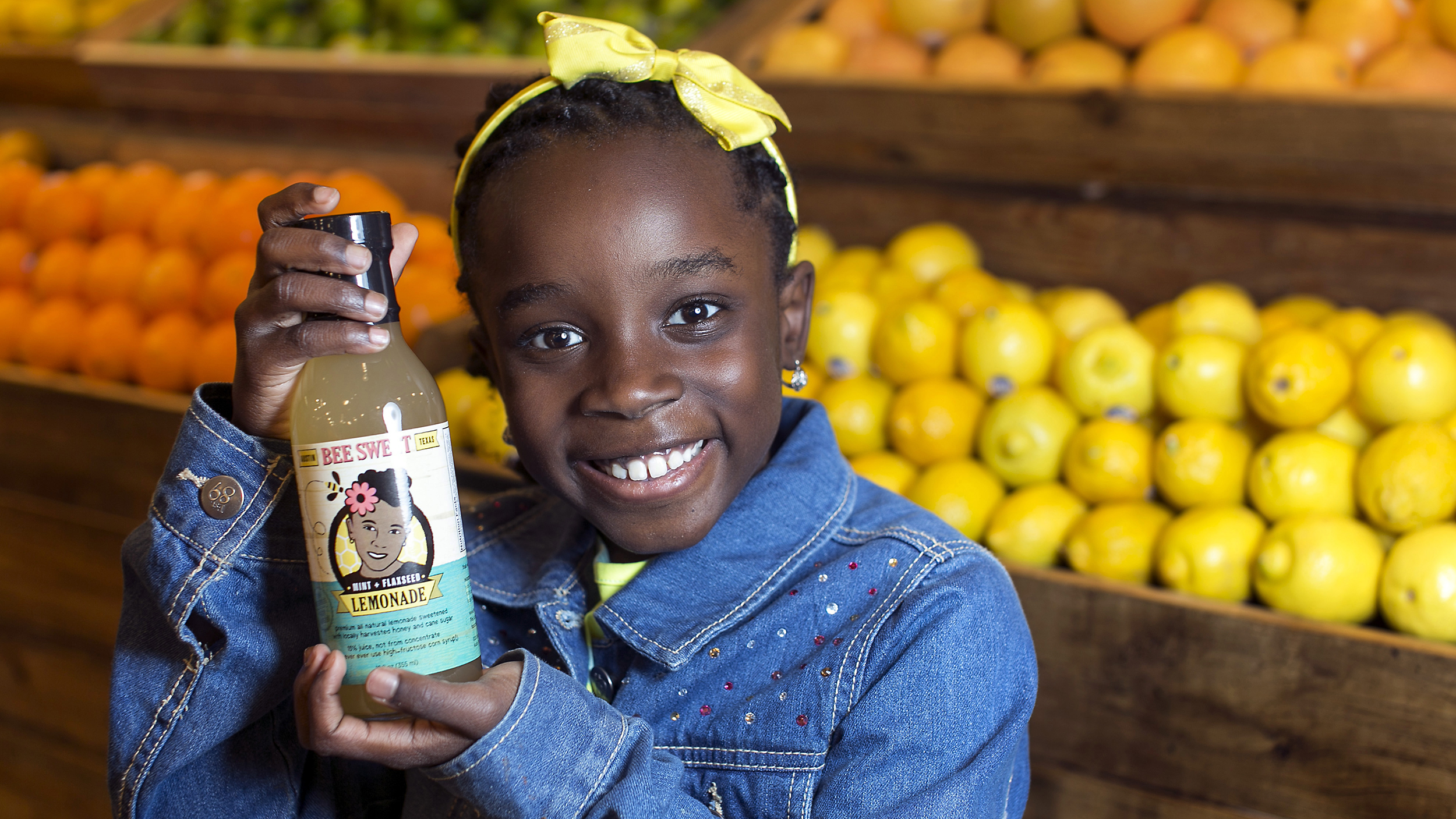 Mikaila who is 12 years old started selling lemonade sweetened with honey after her great-grandmother gave her a family recipe from the 1940s.  The recipe was so good and became so popular that you can find her lemonade in Wegman’s, Whole Foods and other retailers.

Mikaila is so impressive that not only did she receive a $60,000 investment on Shark Tank but a number of NFL players have decided to invest as well.

Foster told the Houston Chronicle the group of players was looking for an investment opportunity that could help a promising entrepreneur like Ulmer, and help a good cause.  A portion of Mikaila’s lemonade profits go to organizations that work to fight colony collapse disorder which has devastated bee populations. Mikaila is helping to save the honey bees.

“Of course, any time you invest in anything you look at if it’s going to be profitable,” Foster said. “We look for companies that match our main focus of developing a good product, but are also good people and do it for the right reasons. It’s more than about money to us. We believe that investing in small black businesses is extremely important.”

Quinn said, “She’s super smart.  She’s very special.  Obviously she has a bright future.  Hopefully, I can be a part of it and nourish it and watch her grow.  The sky is the limit.  I’m very impressed with her.”

We will definitely be supporting! 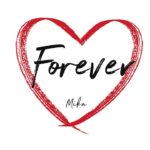 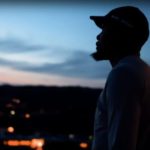