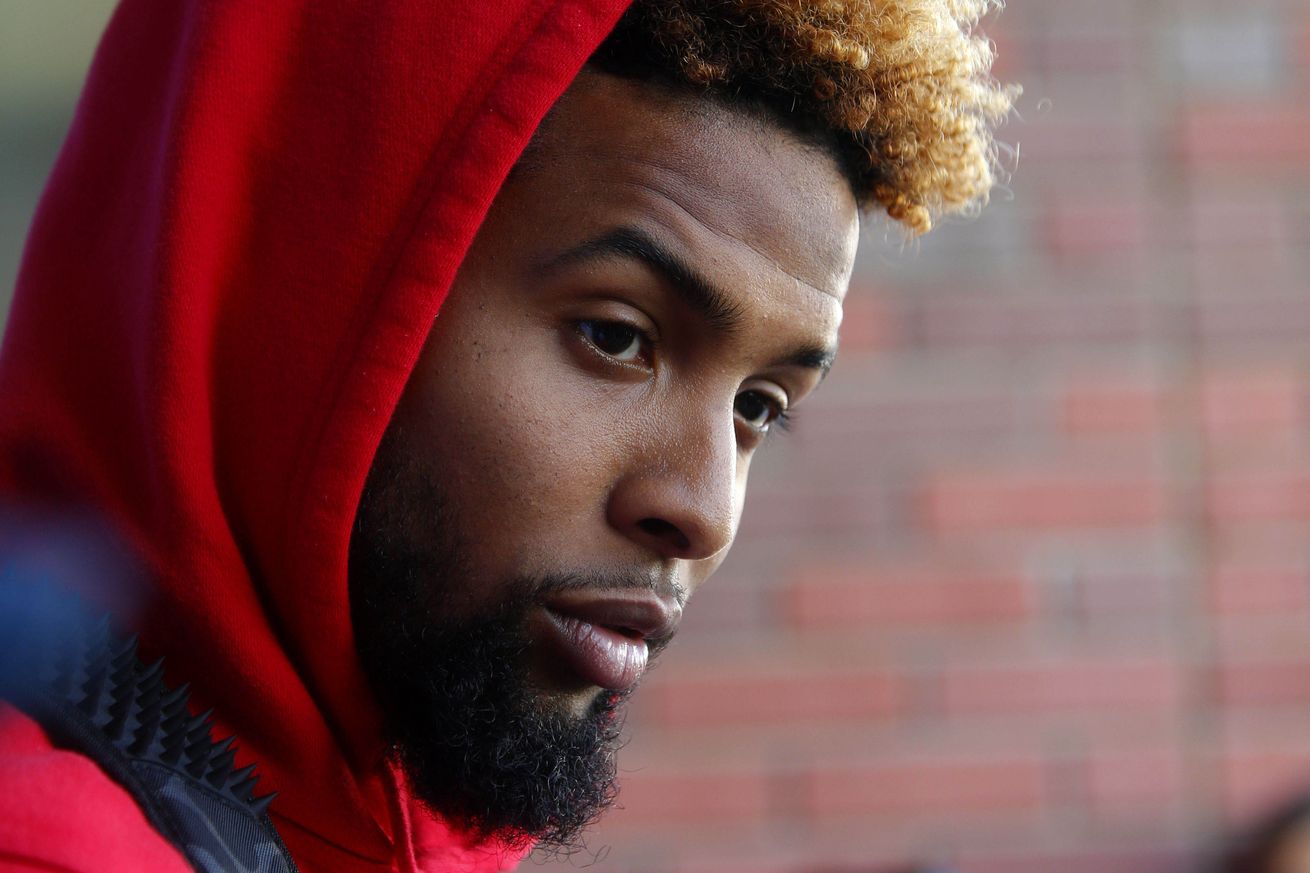 David Beckham, Jr. is known as a trendsetter. Children across the country are sporting lightened locks just like Beckham.  He also has a street style that many mimic so it makes total sense that he would create his own fashion line, and we’re here for it.  Coming in September Beckham will have his own fashion line sold exclusively in Bloomingdale’s and online.   13 x Twenty is an athleisure line consisting of items like t-shirts, hoodies, jackets and sweatpants priced from $85 – $595.   In an interview for Bloomingdale’s catalog Beckham said, “I’ve wanted to step out with my own collection for a while now but had been searching for the right time and opportunity.  Bloomingdale’s introduced me to David Helwani, the founder and creative director of Twenty Tees.  We immediately hit it off and went from there.” 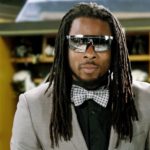 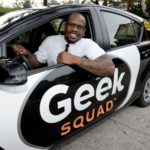