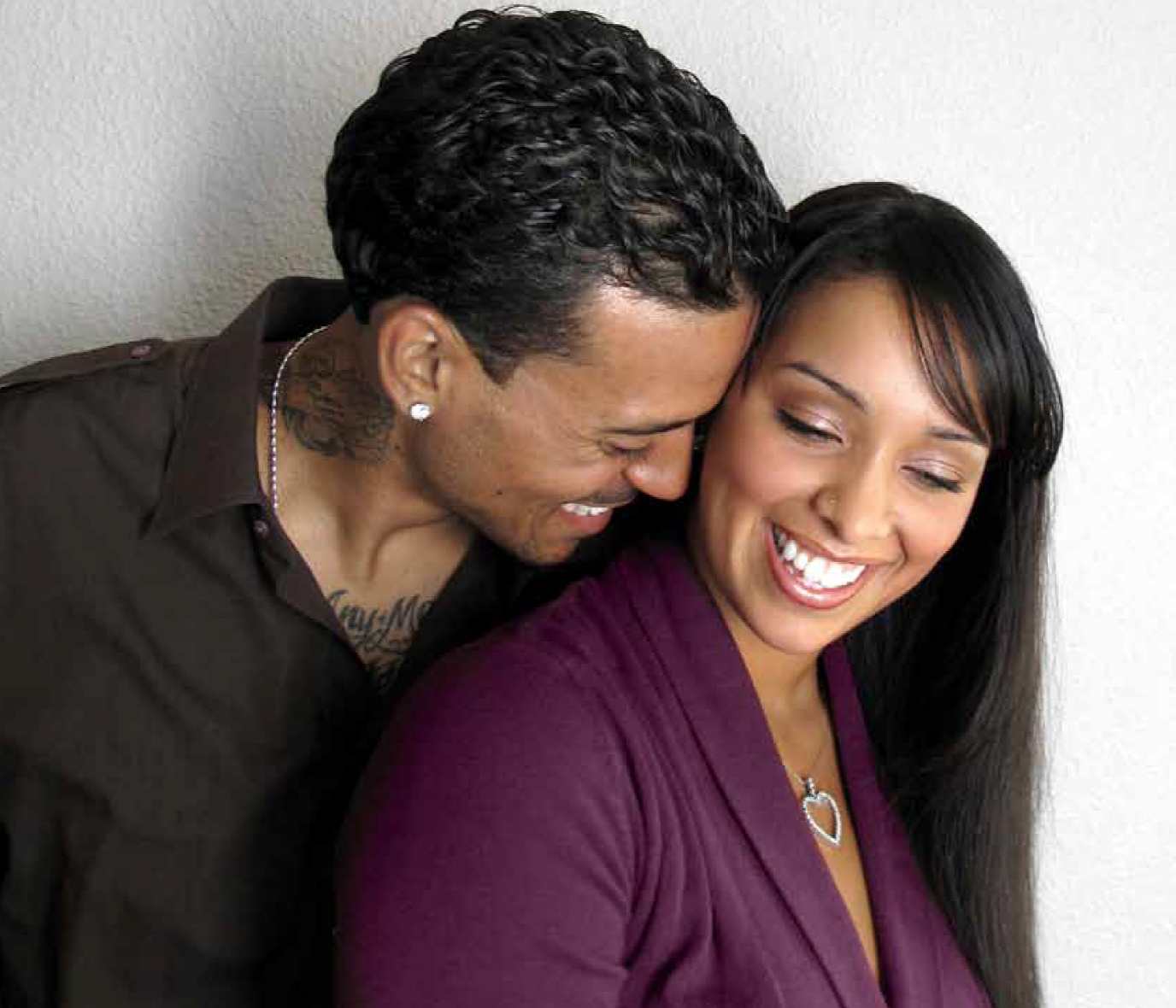 Phoenix Suns’ guard Matt Barnes and fiancée,
Gloria Govin, dish on raising twin boys, who kissed who
first and where she really wants him to tattoo her name
By Juleyka Lantigua · Photographed exclusively for SET by Adreinne Waheed

SET: What was your first impression of each other when you met?
Matt: We met when Gloria was 20. She was very mature and intelligent
and, obviously, beautiful.

Gloria: I felt like I’d known him for a while. The first date we had
I took him to one of my parents’ nightclubs, and we had barbecue
wings and played pool. It was real chill.
So things flowed during the date?
Matt: She kissed me first! I had a radio interview, so I went to this real
quiet part in the back of the club. And about five, 10 minutes into
the interview, she comes back there, sits down. She starts rubbing my
leg. … As soon as I hung up the phone, she just kissed me—full on
attacked me, like I was on the menu or something. I was like, “Wow,
this girl is crazy.” I loved it.
Gloria: He thinks I kissed him first. I did not kiss you first! We were
outside, and I said, “No kissing on the first date,” and while I was saying
that, he bent down and kissed me!
Matt: No way.
Gloria: Yes way. We have this debate all the time. He likes to tell that
story around my family.
How do you two reconnect after being apart?
Matt: When I get home we like to take walks, just go somewhere
and talk about what’s been going on, how much we love and miss
each other, and anything else that pops up.
Gloria: We take walks all the time, even now, especially with the
babies. It’s our time to exhale a little bit and catch each other up
with what’s going on, how we feel, what one of us missed or what’s
coming up.
If your relationship were an NBA team, who would be the coach, and
who would be the MVP?
Matt: I’d be the coach. I like to let her think that she runs things, but
ultimately I like to think that I do. It’s really 50/50. Like any good
coach, you want to listen to your players.
Gloria: I’m definitely the coach. A lot of women say that the men are
the head of the household, but the women are the neck. I think that
applies to our relationship.
Do you ever feel like benching her/him out of the game?
Matt: When we get into arguments. Her way of dealing with the argument
is not to say anything, and that drives me absolutely crazy. I may
want to put her on the bench and go do something, because I’d rather
talk it out but she wants to stay quiet.
Gloria: There are times when we bench each other, do our own thing
and then come back into the game to settle it.
What is your advice for making a relationship work?
Matt: An open line of communication. When you fight, get things
out. It may not be the right time when you’re arguing, but make sure
you talk about it, because you don’t want stuff to fester. If you want to
know something, just ask. Getting to know each other is a process that
will never stop.
Gloria: Take it slow. People rush into things nowadays, especially
marriage, having sex. It’s important to get to know the person first.
We didn’t do anything for at least three months. That helped our relationship
because it forced us to do other things, to go out and have a
good time. It allowed the true us to come out.
How do you keep the integrity of your relationship in the world of professional
basketball?
Gloria: Having groupies around, haters, people in your ear constantly.
That’s just hard to try to ignore. My sister, Laura, who’s engaged to
Gilbert Arenas, has helped like no tomorrow. She’s gone through tons
and tons of things with him. So I turn to her a lot for help.
Matt: It’s really tough; I’m not going to lie. It’s something that we’ve
struggled with, rumors and things that people say. There’s always going
to be jealous women or men that say stuff like, “You know he’s
cheating on you.” But she’s never fallen into that trap. When she hears
stuff she doesn’t jump to conclusions and makes sure she asks me.
And if she ever has any questions, she knows I’ll tell the truth.
Gloria, Matt has almost a dozen tattoos. If you were to design a tattoo
to go on his body, what would it look like and where would you put it?
Gloria: I think I would put my name just below his navel and above
the privates, so that if any hoochie wanted to know whose man he
was, she would know. 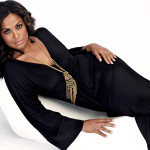 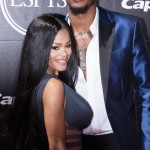