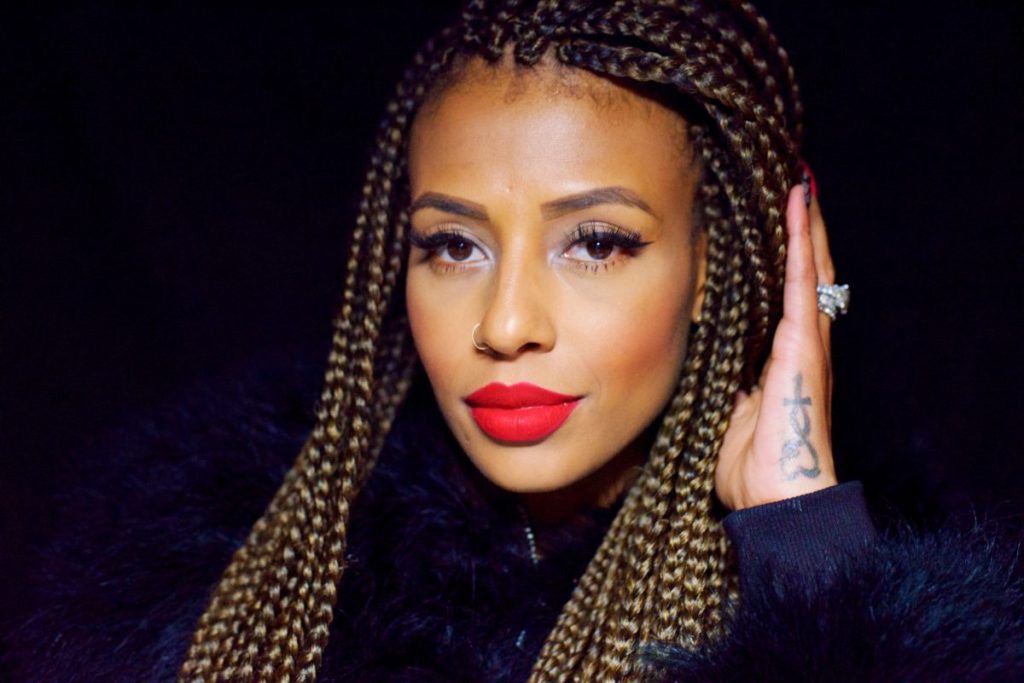 When NFL Wife and Blogger, Jessica Trufant, shared a recent blog post titled “Say My Name, Say My Name; The Irrelevant NFL Wife Life” in an NFL Wives Facebook group, we at SET Magazine took notice. The post, which spoke on her lack of identity as an NFL Wife garnered several hundred likes, dozens of comments, and even a few shares among the group. Trufant, who is the wife of longtime Seattle Seahawk, Marcus Trufant, shared with us that while she didn’t expect her post to resonate with so many women the way it did, she felt deep down it was a topic that needed to be addressed. It turns out that it wasn’t just NFL wives who identified with her post. Jessica says that women from all walks of life have connected. “I had a pastor’s wife respond. I had a wife who’s husband is higher up in a big company respond. It’s a necessary message that reaches everyone.”

While Jessica is setting the record straight in her own relationship, she is inspiring other women to do the same in theirs, “We are together, but we are individuals – we have our own ideas, our own brands, our own this and that, so acknowledge us as such.” She’s advising men to make their significant other’s presence be known by giving them a proper introduction, while encouraging women to stay in the conversation. Trufant believes that women can be an asset to their husbands by helping to feed into the dialogue.

After years of being referred to as “Marcus Trufant’s wife”, Jessica is finally making it known that she is Jessica Trufant, mother of five, wife to an amazing man (who doesn’t define who she is!) a Christian, a blogger and a good person who has plenty of stories to share – and not just ones about people forgetting her name. 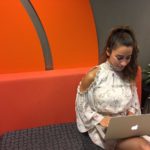 Aly Raisman is writing a book titled Fierce - How competing... Previous
Thank you for the Encouragement: A Note from Erica DeValve Next 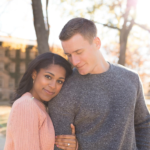