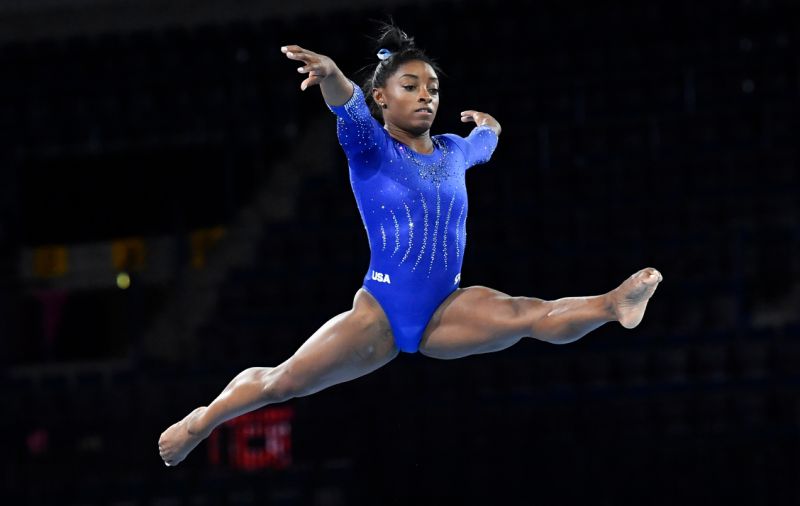 If you’ve ever watched a gymnastics competition, it’s virtually impossible to leave without wondering, “How do they do it?” Like any other sport, we know it takes an unfathomable amount of practice, skill and dedication, but to watch bodies contort and flip with so much grace and style still seems mystic.

If the awe of the sport itself isn’t enough, Simone Biles, five-time Olympic gold medalist in the all-around, team, floor exercise and vault competitions, continues to stun the sports world. Despite the loom of the naysayers, Biles manages to one-up her own stats, making her one the most decorated gymnasts in U.S. history.

Whether you follow Simone’s career or not, by now you’ve heard that her most recent competition did not disappoint – or did it? For years Simone Biles’ performances have stunned judges and spectators alike, not to mention the year, she managed to compete and win while battling Kidney Stones and falling twice. I know…unheard of right? You can’t help but say, “how does she do it?” You’re not alone, Simone her self has been quoted as saying “sometimes I wonder how I do it.”

Biles skill transcends her notoriety of being a living gymnastics great and has recently sparked a ton of controversy, most of which was based on scoring. It’s important to note that the International Federation of Gymnastics changed the scoring system a few years ago, which got rid of the idea of a “perfect 10,” arguably the easiest scoring system for everyone to understand.

With the new code system, gymnasts are now ranked by letters A through I and for many the scoring code may seem ambiguous. But for Simone Biles’ recent triple-twisting double back flip, it was clear this routine warranted a J. Yup, that’s an added scoring code. While that alone had the gymnastics world talking, what really had them flipping out was the absence of that same enthusiasm for her upgraded beam dismount. To put it in perspective, that’s two flips and two twists on a balance beam. Although, perfectly executed, Simone received an H for her one-of-a-kind performance and it sent fans into a frenzy.

Let’s think about this, her performance has NEVER been done and has been deemed by experts as virtually IMPOSSIBLE, yet, she receives a less than perfect score!

Now that we’ve put it in perspective, I’m sure you’re asking, WHY, HOW Sway? Trust, you are not alone.

Amidst the uproar on the decision, The women’s technical committee (WTC) for the The International Gymnastic Federation released a statement explaining their decision,

“There is added risk in landing of double saltos for Beam dismounts (with/without twists), including a potential landing on the neck.

Reinforcing, there are many examples in the Code where decisions have been made to protect the gymnasts and preserve the direction of the discipline.”

Wait, before you impart your own thoughts about this statement, Let’s see what Simone herself had to say about it.

We can’t help but wonder had Simone Biles been male would safety have even been an argument? SET the record straight, tell us what you think in the comments. 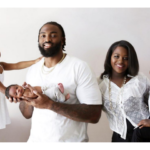 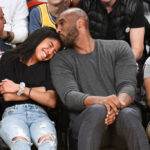