Soccer Supporters in St. Louis Dedication to their Local Community 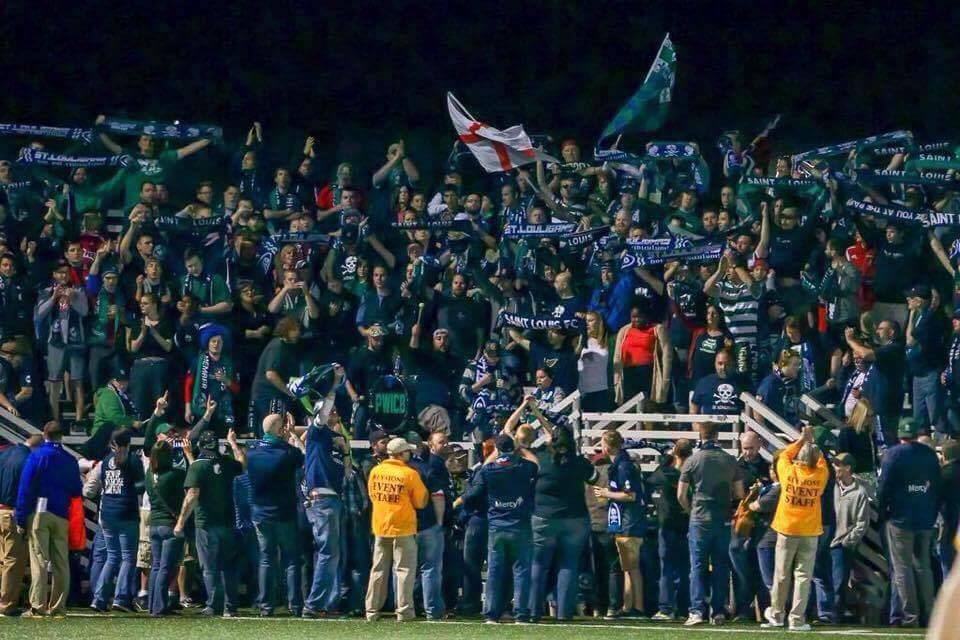 Soccer supporters groups are best known for the noise they create inside the stadium. However, many of them have a strong connection to the local community, and a part of their mission is to show that they aren’t just there on game day. After the wrap of the 2015-2016 season, the St. Louilagans, the largest club soccer supporters organization in the St. Louis area, announced that they raised over $10,000 for local charities.

Previously, the St. Louligans had one select charity that they raised money for throughout the season. This year, they switched it up and picked a new charity for each game. They coined it their “Charity Du Jour.” What is most impressive about their charity work is that it was done complete through grassroots campaigns – they depended on generosity of their members and fans.

One noteworthy event was their final fundraiser, which was for the St. Louis Area Foodbank. They raised a total of $6,640; that translates into 26,560 meals for the STL Foodbank.

Over the past 2 years, the soccer supporters have raised over $25,000. The world is full of really great people who are capable of really amazing things. Thank you St. Louligans for all your hard work both inside and outside the stadium. 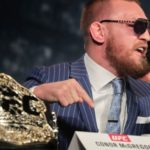 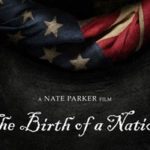