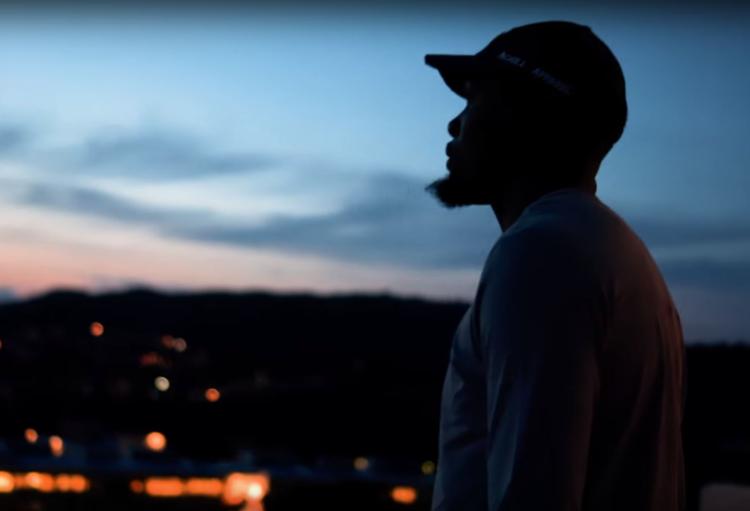 Viewed as selfish by some and a smart business man by others Kevin Durant’s decision to leave the Oklahoma City Thunder to go to the Golden State Warriors was the talk of last off season. For some the criticism could’ve been overwhelming but in champion fashion Kevin Durant’s ended up winning in many ways.

Still KD: Through the Noise directed by Brandon Loper is exactly 35 minutes and 35 seconds long, features interviews with his mother, former Thunder coach Scott Brooks, as well as a close look at Kevin’s relationship with two-time MVP Steve Nash. Watch KD’s inspirational journey from just after making his decision to play for the Warriors to winning a championship and being named Finals MVP. 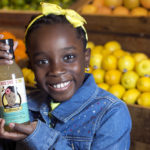 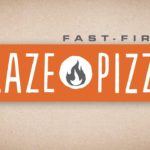