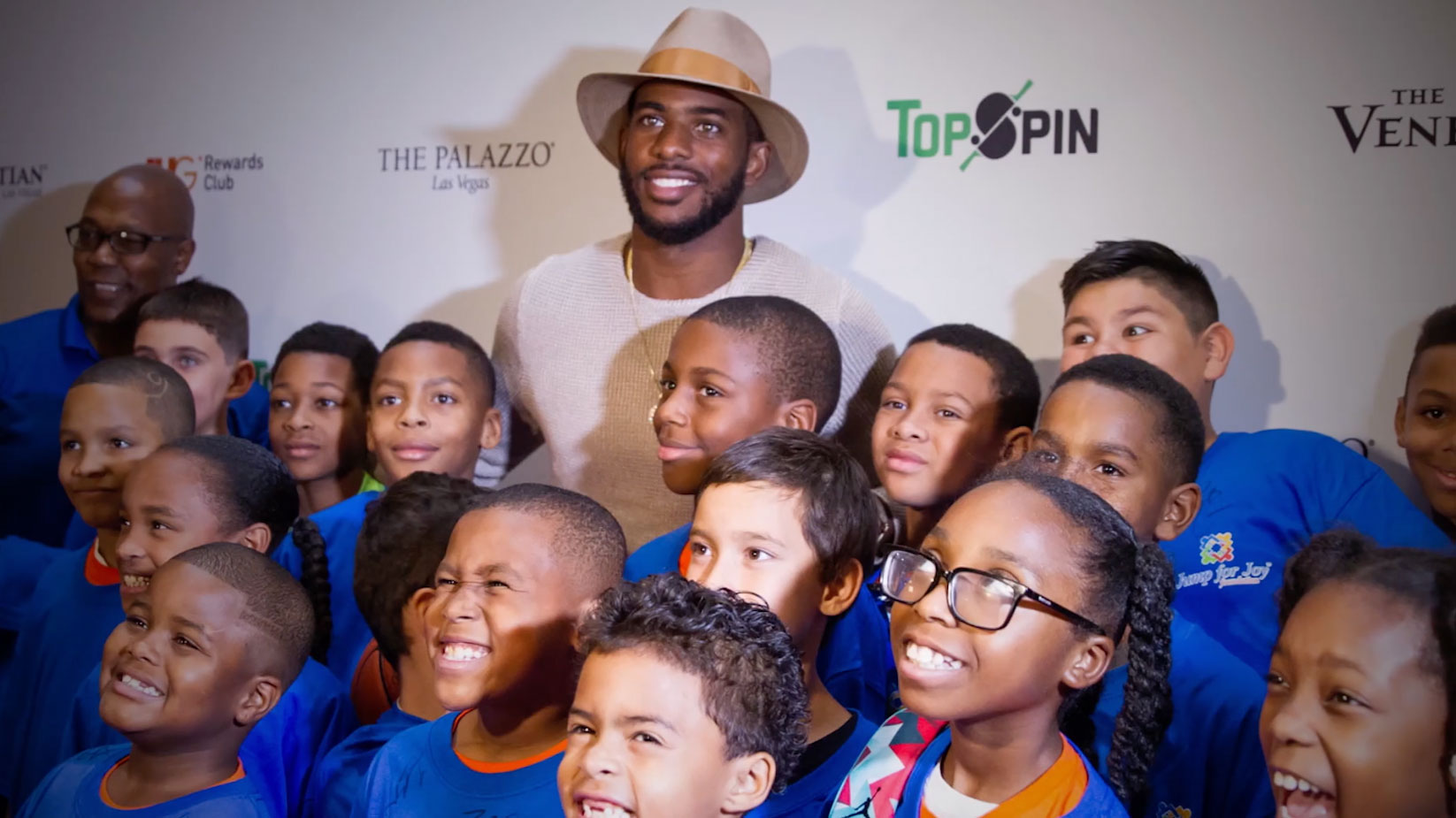 With over $2.5 million in funds benefitting 19 charities, a mission to provide necessary resources for under served youth to succeed.  TopSpin is an organization that is making a tremendous difference.

According to TopSpincharity.com TopSpin started in 2009 as a way to settle a debate between friends regarding Ping Pong supremacy. It was enough of an idea that we had a party for folks from the sports business industry and raised money for a terrific nonprofit called “A Better Chance”. We’ve been pretty busy since then; staging thirteen events across four cities, bringing together over 9,000 people and raising $2.5MM for 19 nonprofit partners.

TopSpin hosts events that merge the sports, entertainment and media industries in an effort to raises awareness of the education crisis and provides financial support to a group of exceptional nonprofits.  Athletes that have participated in their events include Chris Paul, Megan Rapinoe, Elena Dell Donne, and Zab Judah to name a few.

Check out www.topspincharity.com to find out ways you can support their efforts. 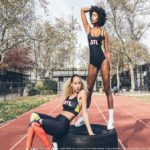 Lime-A-Rita and the NBA will make games more fun for... Previous
NFL My Cause My Cleats Campaign Next 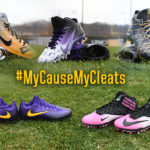