Russell Wilson to Bring Sports Back to the Seattle Area 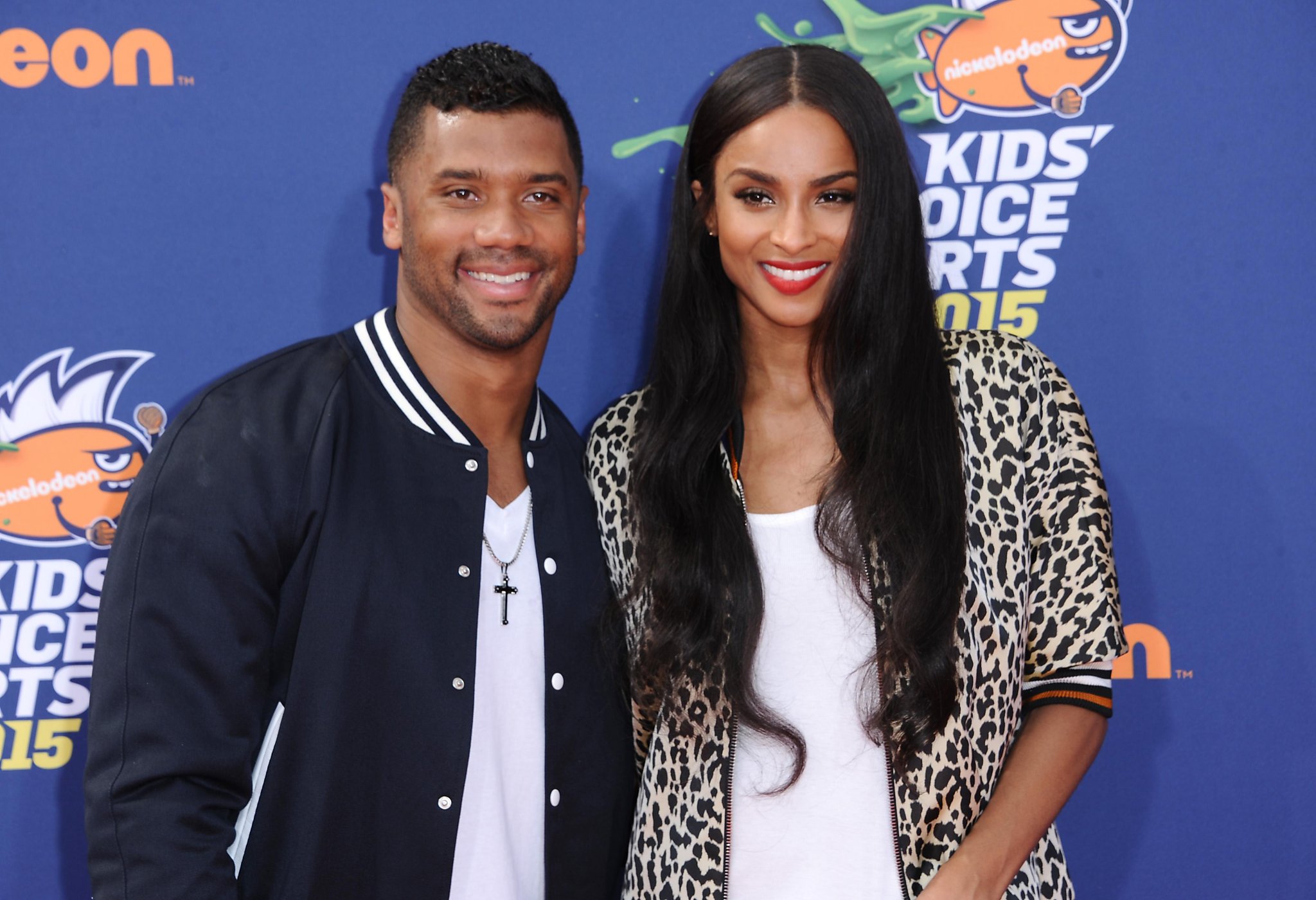 Russell Wilson is having an amazing year! The Seahawks QB married singer/ songwriter Ciara earlier this year and just last month the couple announced that they’re expecting a child. To add to the excitement, a few days ago, Wilson sent out this tweet,

I'm excited to announce I've partnered w/ the Sonics Arena Group to help bring the @NBA & @NHL to the best fan base in the world.

Russell went on to say, “There is no place like the Emerald City. The positive impact sports has on our kids and many generations to come and bringing different cultures and people together is what motivates and inspires me.”
Wilson has partnered with a private ownership group, led by investor Chris Hansen, to bring a National Hockey team back to the Seattle area and well as the Seattle Super Sonics paid for with private funds.  “We couldn’t be more thrilled that Russell is joining our partnership and continued efforts to bring the NBA and NHL back to Seattle,” Hansen said in a statement to the AP. “We know that his enthusiasm, positivity and ‘never give up’ attitude will make a huge difference in our effort.”
The Super Sonics relocated to Oklahoma City before the start of the 2008-09 season, and since then, Seattle has been left with only the Seahawks as a professional sports team in their major city. “Even though we lived in Virginia, I got a Sonics jersey for Christmas and I used to put it on ad go play in front of the house, pretending I was Gary Payton.” Wilson wrote in an article to Player’s Tribune. “It’s crazy to me that kids growing up in Seattle now turn on NBA 2K and they can’t even play as the Sonics.”
I’m sure with Russell and his wife, Ciara, growing their family, having a strong community is something he wants to make sure is a part of his children’s future. “He loves his community,” said Wilson’s coach, Pete Carroll, “and I think he’s interested in being a part of something that’s really special here. We all are aware of how dear it is in the hearts of the people around here, and Russell would love to be a part of something like that.”
With Russell Wilson’s given track record of dedication and perseverance, I am sure the city of Seattle already has gratitude for all he has done and everything he is willing to do. 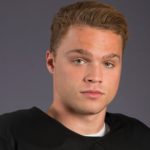 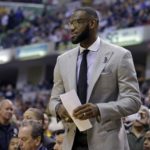