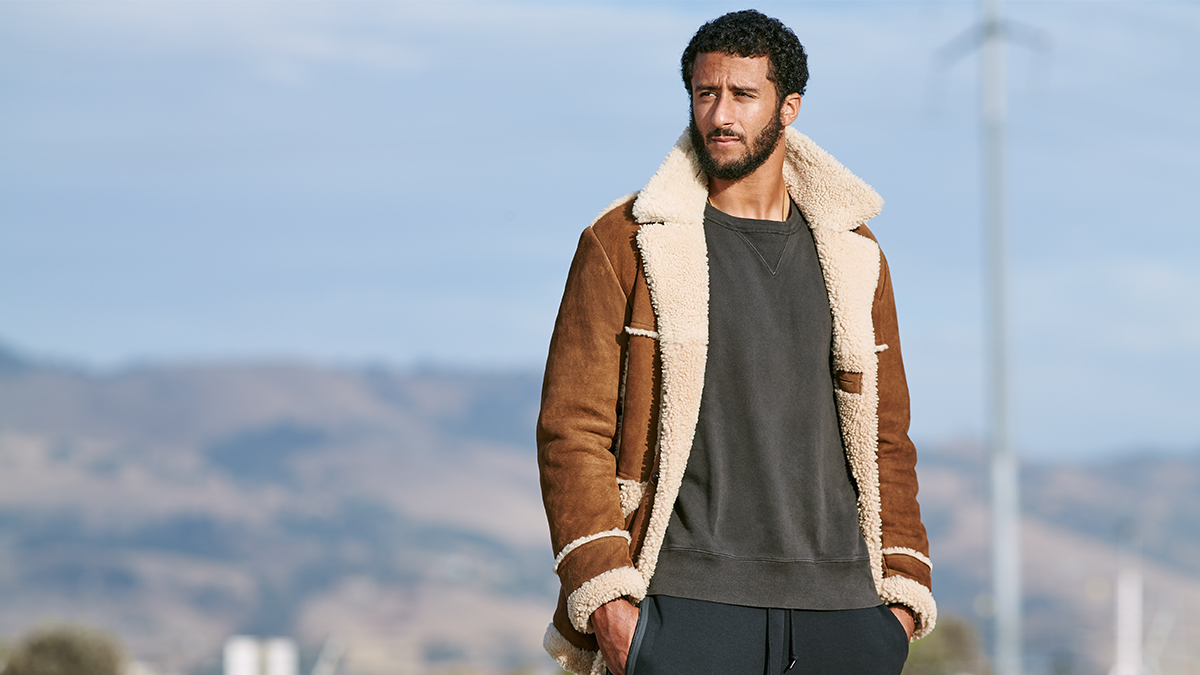 Colin Kaepernick has polarized fans and it was once thought he caused division in the locker room.  The latter has proven to be false.  Colin has drawn both respect and admiration from his teammates. Colin’s 49ers teammates voted him the recipient of the Len Eshmont award.  The award is named after the 49ers running back, Eshmont, who was known for his “inspirational and courageous play”.  The award has been given out annually since 1957.  Colin receives the award along with past recipients and Hall of Famers Jerry Rice and Joe Montana.

Colin has undoubtedly put both his career and his life on the line as he has kneeled in protest of the National Anthem.  Having the support of his peers is one less thing he has to worry about. 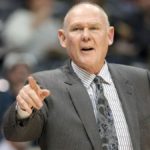 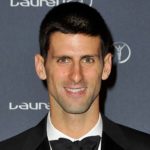