The Walter Payton NFL Man of the Year Award is a prestigious award that honors an NFL player for his distinction both on and off the field. The award was named after the late Hall of Fame Chicago Bears running back, Walter Payton to continue his legacy and pay homage to his philanthropy. Each NFL team nominates one player whose civic endeavors have had great impact on his community.

You can participate in the Walter Payton Man of the Year Charity Challenge!!!

Go on your social media and help your favorite player win an additional donation to their charity, courtesy of Nationwide. Vote for any of the 32 nominees by simply using that player’s unique Charity Challenge hashtag (players and hashtags listed) now through December 31, 2015. The player whose hashtag is used the most will receive a $20,000 donation from Nationwide to assist in their philanthropic efforts. #WPMOYCharityChallenge

This year’s award nominees include: 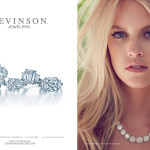 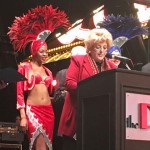